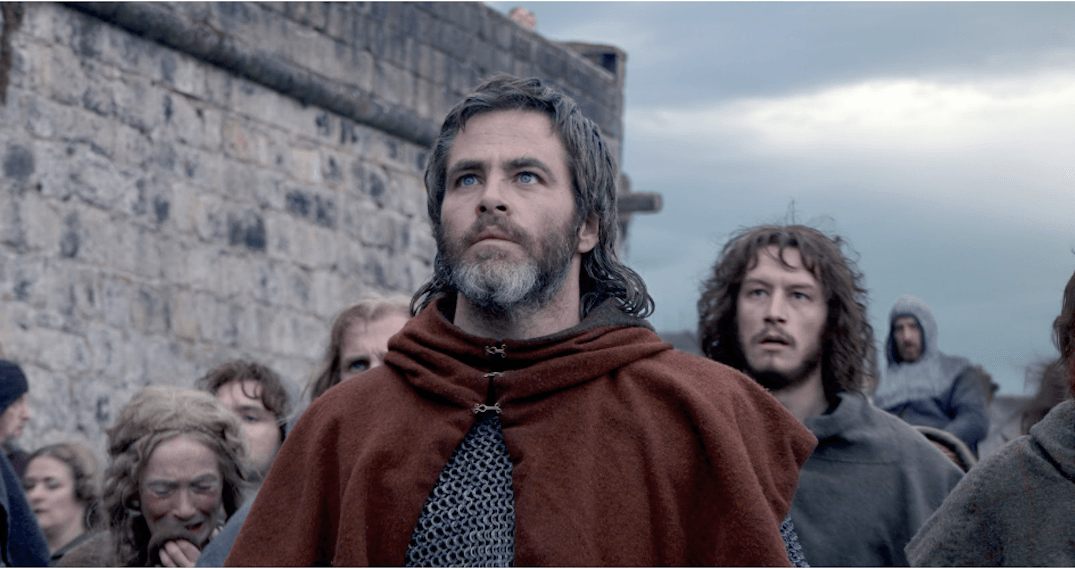 Courtesy of Netflix via TIFF

A period drama chronicling the rise of 14th-century Scotland will be TIFF’s opening night gala presentation.

The epic tale reunites award-winning director David Mackenzie with actor Chris Pine, who takes on the starring role of the legendary Scottish hero Robert the Bruce, who leads a band of outlaws to reclaim the throne from the clutches of the English crown and its army.

“Audiences are promised a thrilling journey back in time, as David Mackenzie masterfully unwraps history with taut dramatic flare and brings to life the true story of Scottish hero Robert the Bruce. Gripping performances led by Chris Pine and Aaron Taylor-Johnson make this a classic, entertaining, and action-packed Festival opener.”

The film also marks the first Scottish movie to ever open during TIFF, according to director, David Mackenzie.

“The Festival is the perfect launch pad for our realistic epic, and we are delighted to be the first Scottish film ever to open Toronto,” said Mackenzie. “I cannot imagine a better place to have our World Premiere.”

The 43rd Toronto International Film Festival runs from September 6 to 16, 2018.