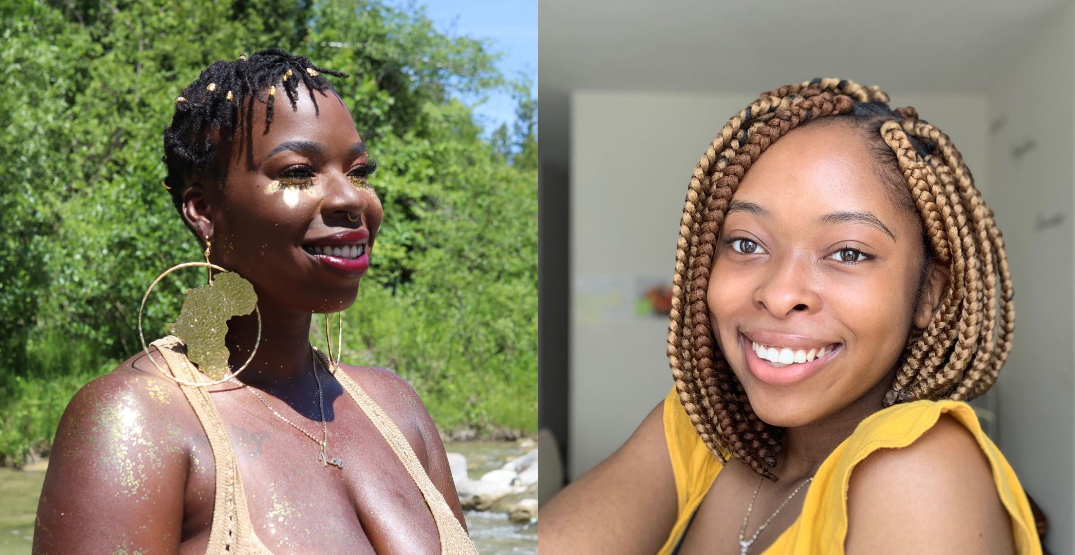 There’s more to film in Toronto than TIFF this fall. The CineFAM Film Festival is happening in October and it focuses on passing the mic women and non-binary creators of colour.

This year’s theme is ”5 Years of Limitless Imagination” as the festival celebrates its fifth year.

You can watch any one of the festival’s more than 20 participating films online from October 23 to 30 for free.

An award-winning filmmaker and Academy member, she said that their mandate is “to create a pipeline of programs that will ensure representation in the media industries, facilitating a paradigm shift.”

Some top picks from the festival include Subjects of Desire, Stateless, and A.I.: Artifical Immortality.

So give your streaming subscriptions a break and check out these films instead that celebrate voices and perspectives you don’t get to see enough of.