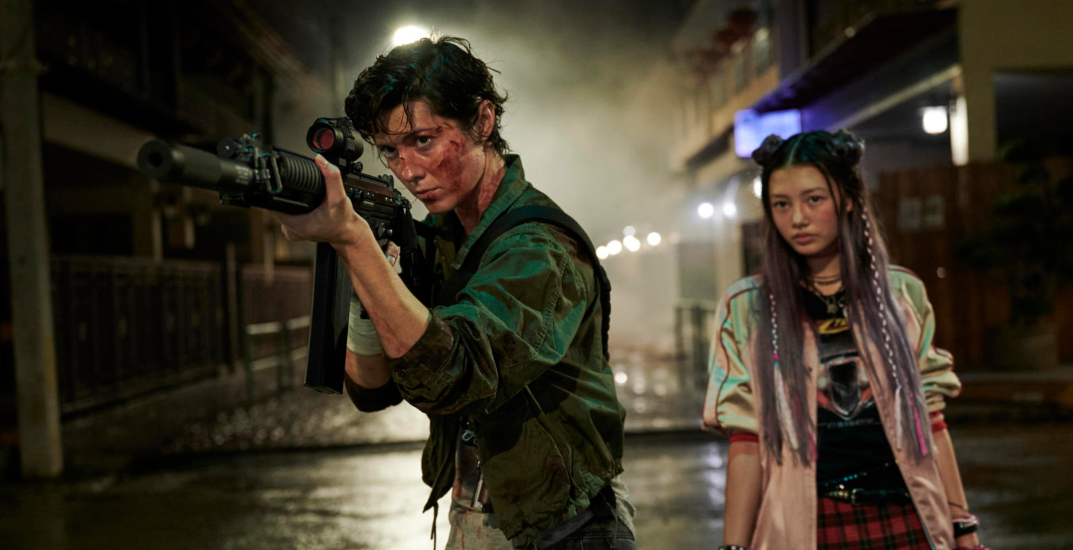 Boy, that workweek just zoomed on by, didn’t it?

As we say hello to another weekend, Netflix Canada is releasing a wide range of things worth watching.

The streaming service has released a Tokyo-based spy thriller, some interesting foreign flicks, and a couple of cool documentaries.

Along with titles released earlier this summer, here’s what is worth checking out on Netflix Canada all weekend.

Slipped a fatal poison on her final job, a ruthless assassin working in Tokyo has less than 24 hours to find out who ordered the hit and exact revenge.

When his home is threatened by humans, a young dragon summons the courage to seek a mythical paradise where dragons can live in peace and fly free.

Lucifer scored the promotion, but does he really want the job? Plus, Chloe prepares to give up detective work, Amenadiel joins the LAPD, and more.

Sparks fly and tensions flare in Metal Shop Masters, a fierce, fiery competition between 7 of America’s top welding legends. Hosted by Jo Koy, over the course of six episodes, these iron men and women race against the clock in challenging builds ranging from epic, one-of-a-kind grills to futuristic vehicles, all judged on both form and function. Pressure, heat and hustle makes for grinding work, and in the end, only one will forge a path to victory and the title of Metal Shop Master.

A wilderness trip turns deadly when five bickering hikers are inexplicably pursued by an unseen — and unrelenting — hunter.

In case you missed out, here’s what Netflix Canada released earlier in August and September:

On the shores of Cape Mercy, a skillful group of teen divers investigate a series of secrets and signs after one of their own mysteriously goes missing.

The gang has been in the Bank of Spain for over 100 hours and the Professor is at risk. To make matters worse, a new adversary is coming: the army.

An attorney learns a lesson in empathy when he is faced with the near-impossible task of determining how to compensate families who suffered incalculable losses as a result of the September 11 attacks in 2001. Based on true events.

Agent Steve Maryweather was once the Golden Boy of the American Intelligence Agency, until he came out as gay. Unable to fire him, they sent him off into obscurity. Instead, he assembled a LGBTQ+ squad of misfits – together they’re Q-Force.