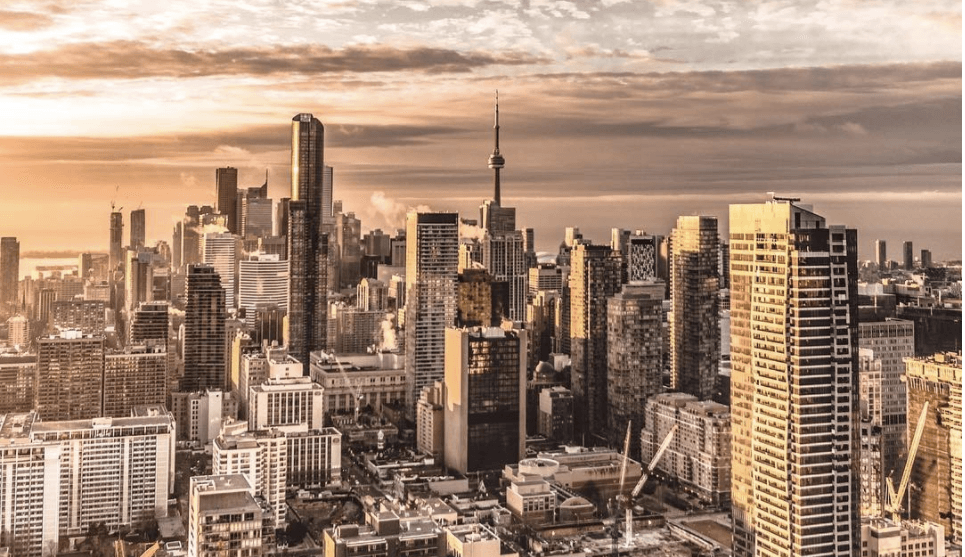 With over-asking home sales across Toronto increasing by 160% in 2016, and prices in the region projected to keep rising up to 25% more throughout 2017, very little passes as shocking news in Toronto’s real estate market.

So when a recent Australian report stated that Toronto’s home prices have been rising faster than every major city in the developed world*, we really weren’t surprised. (Of course, we still cried a little.)

A global real estate analysis by CoreLogic was made for Sydney’s Saturday Telegraph to reveal Sydney’s median home pricing in comparison to the other cities.

The report shows that while Sydney’s median home price grew 18.4% over the past year, beating New York’s annual growth of 11.5% and London growth of 6.2%, it was Toronto that reigned supremely costly with 19% growth.

Following Sydney in third spot is our very own Vancouver, which saw a growth of 14%.

Turns out being number one in the world can sometimes be the worst. 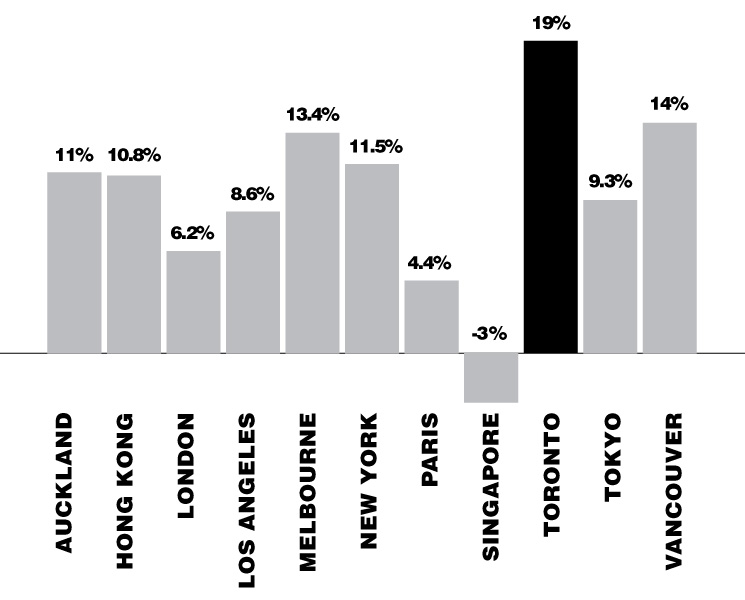 *Note that the “analysis excluded cities with a population under one million.”