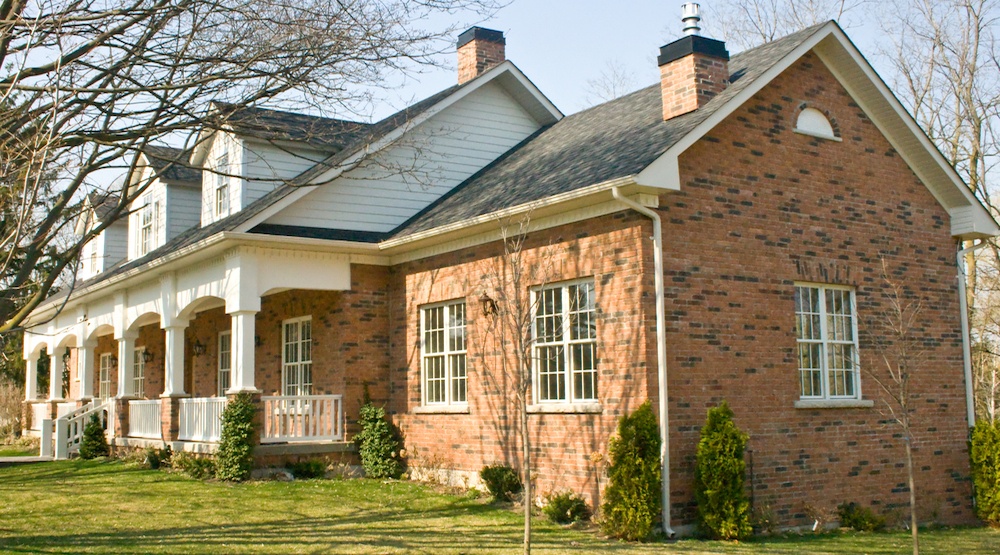 If you thought rising housing prices across the GTA were bad last year, 2017 would like to have a word.

According to a special report by TD economics, Toronto’s home price growth is forecasted to range between 20% and 25% this year. Last year’s 19% increase was already the highest since the late 1980s.

“Evidence is stacking up that the GTA market has been divorcing from economic fundamentals since early 2016,” reads the report, confirming that, yes, this is absurd. “The longer this market runs hot, the greater the risks to the Ontario economy.”

That risk, of course, would be brought on by a drastic cooling of the housing market, which could be on the horizon.

“Historically, it’s difficult to find a period across U.S. and Canadian markets where sustained home price growth of this magnitude was not followed by a period of contraction,” reads the TD report. “The longer the cycle runs, the greater the risk of a contraction.”

Toronto Housing: The Heat is On, Buyers Caught Up in the Action https://t.co/KxZJIvqQq7 #cdnecon #economy pic.twitter.com/4dBQB7Nn7T

It’s no secret that something needs to be done, and soon – Toronto is currently the 14th least affordable housing market in the world. TD suggests the provincial government must implement policies that would contain the froth in demand, which is largely spurred by speculative forces and foreign real estate investment.

One solution, which worked with immediate effect in Vancouver, is introducing a foreign buyer’s tax. Another would be to enforce a variety of macroprudential rules, the most effective of which target insured mortgages. Changing the amortization rate, for example, has proven successful several times in the last decade in calibrating housing demand.

The challenge for the government lies in guiding a correction in demand while limiting damage to investor interest, which could deepen an economic downturn.

“Whatever the policy option, or combination chosen, consideration should also be given to how it can be made counter-cyclical,” reads the report in its closing paragraph, before ending on a humanitarian note:

“It goes without say that the government should demonstrate a commitment to recycling any revenue gains from taxes into increasing options around affordable housing, to help restore livable cities for all levels of income.”