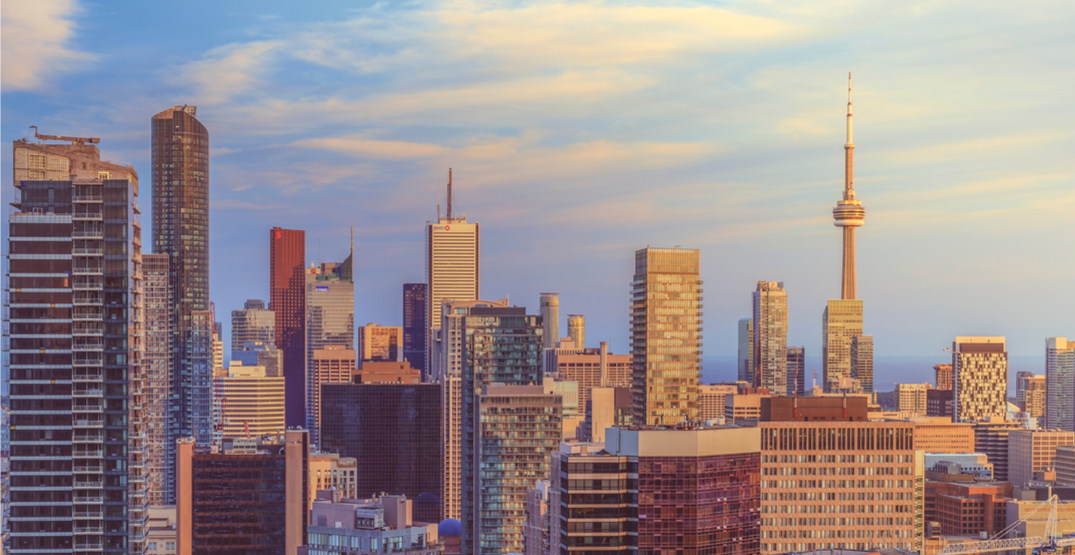 It’s a sunny Tuesday in Toronto, which means there’s no better time to head outside and check out some of the events happening in the city.

And it just so happens that we’ve rounded up the top events happening in the city today to make the decision-making process that much easier.

To mark one year of the Yonge Street tragedy, the city will commemorate those who lost their lives or were injured during the tragic events with a ceremony at the Mel Lastman Square Amphitheatre this afternoon.

On the 25th anniversary of Kurt Cobain’s death, Nirvana manager Danny Goldberg joins Hot Docs for the Toronto launch of his new book, Serving the Servant: Remembering Kurt Cobain, a new perspective on one of the most compelling icons of our time—and the only book written by someone who knew him.

As round one of the NBA playoffs continues, the Toronto Raptors will host a tailgate party tomorrow evening at Maple Leaf Square for game five at home against the Orlando Magic. At the same time, the Toronto Maple Leafs will face the Boston Bruins on the road for game seven of their NHL Playoffs series. The big screen will broadcast the Raptors game while smaller screens in the square will play the Leafs game to provide a combined tailgate experience for fans in the square.

The Fast and the Furious Trivia Night

One of the west end’s most bustling bars will be hosting a trivia night totally dedicated to the Fast and the Furious series tonight. Reposado, serving up margaritas and tapas on the Ossington Strip, will be partnering with The Royal Cinema to bring the neighbourhood a night of Q and (hopefully correct) A that revolves around the films.

Nothing beats an evening filled with some good old fashioned belly laughs. Head to Little Italy where you can enjoy a mixture of talented up-and-coming comics and some seasoned pros, in addition to cheap eats and a killer beer list.