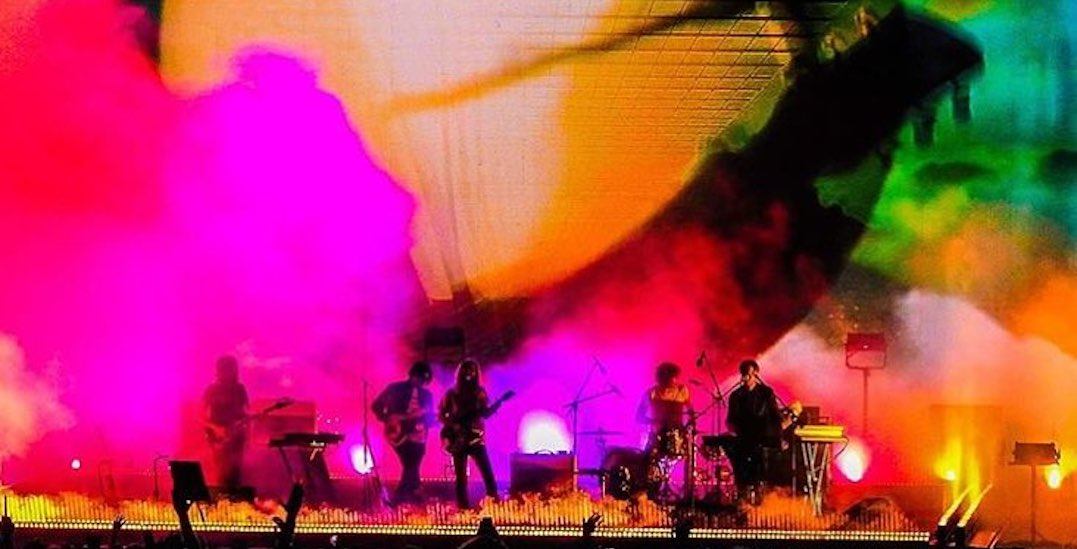 The tour will kick off in Toronto on July 26 and will include stops in Minneapolis, Philadelphia, Washington DC and the legendary Madison Square Garden in New York City on August 21st.

Tickets are available online on Friday, April 26 at 10 am.

Tame Impala is Kevin Parker. His last album Currents was released in 2015, earning him a second Grammy nomination, RIAA Gold-certification and worldwide critical acclaim. As a writer and producer, Parker has collaborated with Travis Scott, SZA, Lady Gaga, Mark Ronson, Kanye West, and A$AP Rocky, just to name a few.

Plus, Rihanna’s a fan.