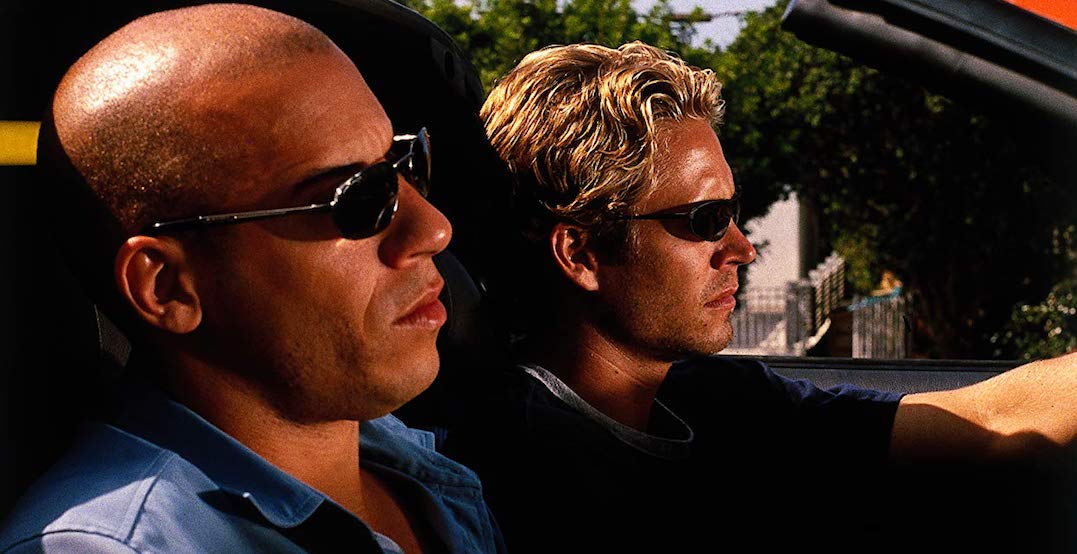 In good news for fans of the Fast and the Furious, next week, one of the west end’s most bustling bars will be hosting a trivia night totally dedicated to the series.

Reposado, serving up margaritas and tapas on the Ossington Strip, will be partnering with The Royal Cinema to bring the neighbourhood a night of Q and (hopefully correct) A that revolves around the films.

The event starts at 8 pm on Tuesday, April 23 and Toronto-based comedian Bryn Pottie will be hosting, throwing the questions at you from all sides.

You’d better think fast if you want to prove your knowledge to be far superior to that of your pals.

And if it turns out that you don’t come out on top, well… at least there are tacos and tequila close by.

The Fast and the Furious Trivia Night