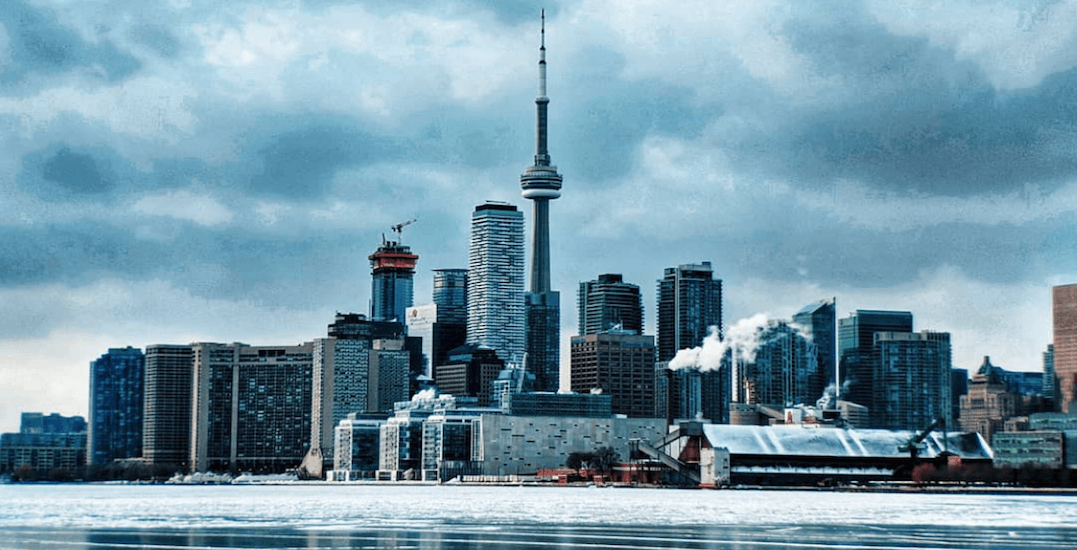 Kick off your weekend by checking out the biggest events happening in the city today, January 12.

What: Coined as America’s funniest Muslim, Azhar Usman will be in Toronto this weekend to challenge racial and cultural stereotypes, all while leveraging the power of curiosity and intellect to decipher societal issues.

What: If you’re what you might refer to as a space nerd, then you need to check out this space-themed speaker series. Enjoy an evening filled with exciting ideas and research from the field of planetary science in the form of short, informative, and interesting talks

What: 90s’ lovers rejoice! Sneaky Dee’s is hosting a Beavis and Butt-head dance party on Saturday, where your favourite 90s tunes and MTV classics will be playing all night.