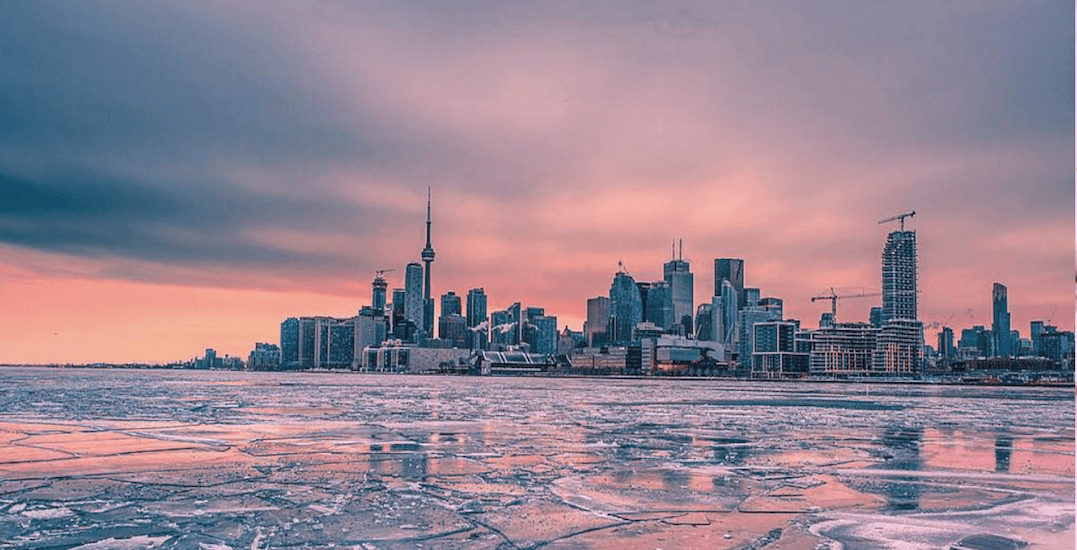 You officially made it to the weekend, and because of this, you deserve to have some fun.

And if you’re still trying to decide what to do this weekend, here’s a list of the biggest events for you to choose from.

What: The highly anticipated Bentway Skate Trail located under the Gardiner Expressway is officially open to the public! This season’s events and activities include Friday night skate parties and Ice Breaking Workshops.

When: Now until mid-March
Where: The path runs from Strachan Avenue to Bathurst Street

What: Now in its 4th year, Toronto Vintage Prom will host another exciting evening filled with plenty of vintage music, fashion and fun. Prom-goers are invited to travel back in time with this year’s prom theme: ‘Dreams of the Silverscreen’, which will celebrate classic Hollywood with the decor, fashion and live music being inspired from the 1920s to the 1950s.

What: On the second Friday of every month, Ripley’s Aquarium hosts an evening of live music paired with cash bars located throughout the aquarium.

What: Today is the final day to check out Toronto’s most iconic musical assets as part of Music from People City – a professionally curated event series that invites locals, visitors and travellers to experience the city’s world-class music scenes, sounds and stories firsthand.

When: January 12
Where: Venues throughout the city

What: Dumplings and fresh craft beer are the big draw at this mid-January pop-up event.

Blank Canvas at the AGO – GIVE ME A BEAT

What: Blank Canvas will use poetry, live music, and dance to create a unique artistic showcase, that will leave the audience lost in rhythm and gaze.

What: Coined as America’s funniest Muslim, Azhar Usman will be in Toronto this weekend to challenge racial and cultural stereotypes, all while leveraging the power of curiosity and intellect to decipher societal issues.

What: If you’re what you might refer to as a space nerd, then you need to check out this space-themed speaker series. Enjoy an evening filled with exciting ideas and research from the field of planetary science in the form of short, informative, and interesting talks

What: 90s’ lovers rejoice! Sneaky Dee’s is hosting a Beavis and Butt-head dance party on Saturday, where your favourite 90s tunes and MTV classics will be playing all night.

What: Delicious donut creations and fresh craft beer are on offer at this afternoon event in Toronto’s east end.

What: This fun, family-oriented event will give the public an opportunity to celebrate the newly named Sid Smith Artificial Ice Rink with their local community. In addition to skating, there will be music, activities such as viewing a photo display, light refreshments and special appearances by Toronto Maple Leafs alumni who knew Sid Smith.

What: This action-packed live event features world-class drivers as they compete in front of a massive crowd in both monster truck racing and freestyle competitions.

When: January 14, 3 pm
Where: Rogers Centre, One Blue Jays Way