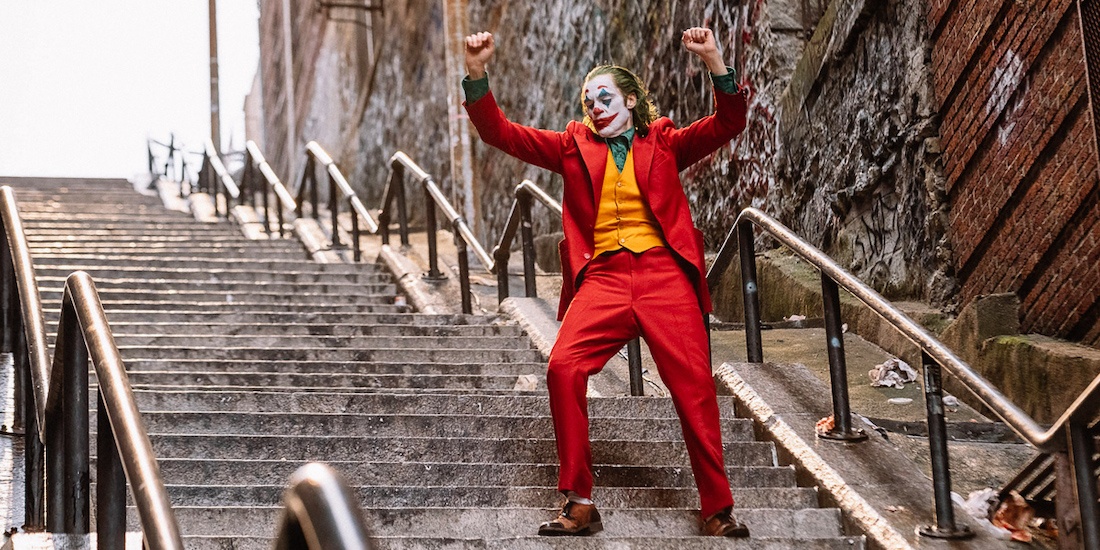 Between the celebrity stalking, red carpets, and swanky parties it’s easy to forget that the heart of the Toronto International Film Festival is, well, the films.

The 44th Toronto International Film Festival returns on September 5 and runs for 10 days, and all the glam aside, the fest will feature moving, influential, and star power-packed films.

With the start of TIFF just days away, these are the 10 films already getting buzz that we can’t wait to see.

TIFF calls it “shocking in its originality and intensity” and a “game changer.” The Joker will show Joaquin Phoenix take on the role of one of comic book’s most exciting villains.
Director: Todd Phillips

The Lighthouse is shot on 35mm black-and-white film, and is described as a psychological thriller that follows two lighthouse keepers (played by Willem Dafoe and Robert Pattinson) who slowly descend into madness on a remote New England island.
Director: Robert Eggers

For those who loved Thor: Ragnarok, Jojo Rabbit is directed by Taika Waititi who was also behind the blockbuster giant. The film boasts an incredible cast that includes Sam Rockwell, Scarlett Johansson, and Rebel Wilson. The story revolves around a satire about a young German boy who discovers a Jewish girl hiding in his home, and the boy’s imaginary best friend is Adolf Hitler (played by Waititi).
Director: Taika Waititi

A Beautiful Day in the Neighborhood

A solid team of female actors lead Hustlers, which is inspired by a 2015 New York Magazine article that went viral, according to TIFF. Starring Constance Wu, Jennifer Lopez, and Julia Stiles, the film follows former strippers who join forces to turn tables on their wealthy clients.
Director: Lorene Scafaria

Directed by Canadian Atom Egoyan, Guest of Honour (spelled correctly) looks at the relationship between a father (David Thewlis) and daughter (Laysla De Oliveira), including the complications of family and struggles with personal demons.
Director: Atom Egoyan

Antonio Banderas will be attending TIFF for an intimate “In Conversation With” session to talk about his latest film, Pain and Glory. Legendary director Pedro Almodóvar is behind the movie, which is considered a self-reflective consideration of identity and desire.
Director: Pedro Almodóvar

Another “In Conversation With” evening will feature Michael B. Jordan and Jamie Foxx, who will be at TIFF for the premiere of Just Mercy. The movie, which also stars Brie Larson, follows the true story of a Harvard-educated lawyer who defends a man sentenced to death despite evidence proving he is innocent.
Director: Destin Danial Cretton

American Son is based on the acclaimed play by Christopher Demos-Brown which follows a drama about an interracial couple whose teenage son disappears in the middle of the night. Kerry Washington stars in the film, and reprises her original Broadway role.
Director: Kenny Leon