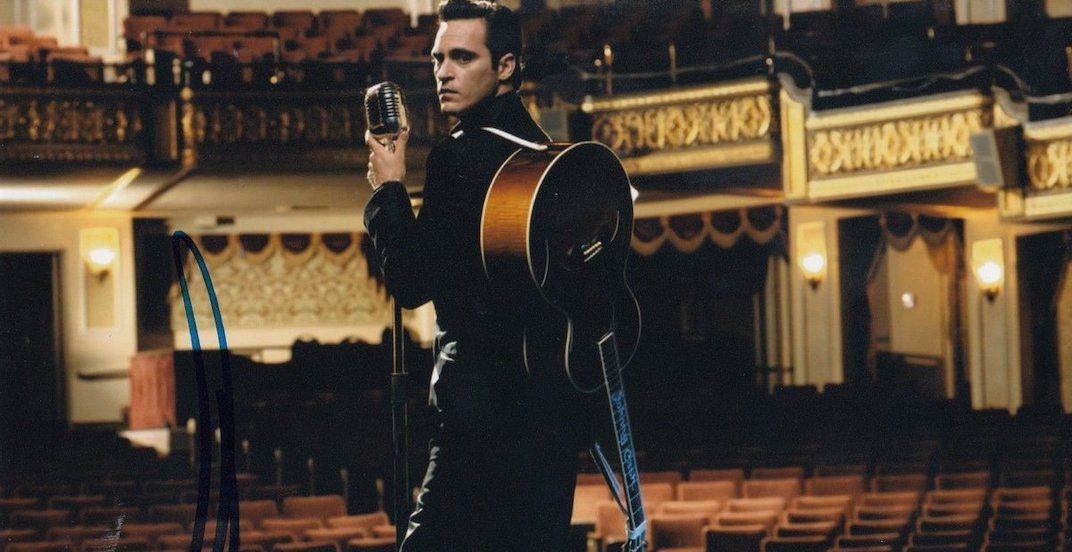 The first slate of movies for the upcoming 44th-annual Toronto International Film Festival has already been announced and now the festival has confirmed another major celebrity that will be in attendance.

Three-time Academy Award-nominated actor Joaquin Phoenix will be in Toronto for the festival to receive the inaugural TIFF Tribute Actor Award during a September 9 charity gala.

Phoenix, along with Academy Award-winning Actress Meryl Streep, will be honoured with the award.

The actor’s impressive career spans 35 years, and includes starring roles in films such as The Master, Inherent Vice, Walk the Line, Gladiator, To Die For, and Her.

Phoenix has been nominated for three Academy Awards for his roles as Commodus in Gladiator, Freddie Quell in The Master, and Johnny Cash in Walk the Line, for which he won a Golden Globe.​

This fall, Phoenix stars in Todd Phillips’ Joker, ​a standalone origin story of iconic arch-nemesis Arthur Fleck (Phoenix), a man disregarded by society. The film will have its North American Premiere at TIFF.

“Displaying both raw instinct and consummate technical skill, Joaquin Phoenix is the complete actor, and one of the finest in contemporary cinema,” said Cameron Bailey, co-head of TIFF.

“Over three decades, he has brought a piercing truth to each groundbreaking role. TIFF is thrilled to be celebrating an artist of his calibre with this inaugural award. We can’t wait for festival audiences to experience his electric turn in Joker.”

Joaquin Phoenix will be honoured in person at our #TIFF19 Tribute Gala on Sept 9, along with previously announced winners @TaikaWaititi and Meryl Streep. pic.twitter.com/vBgH2cFUxt