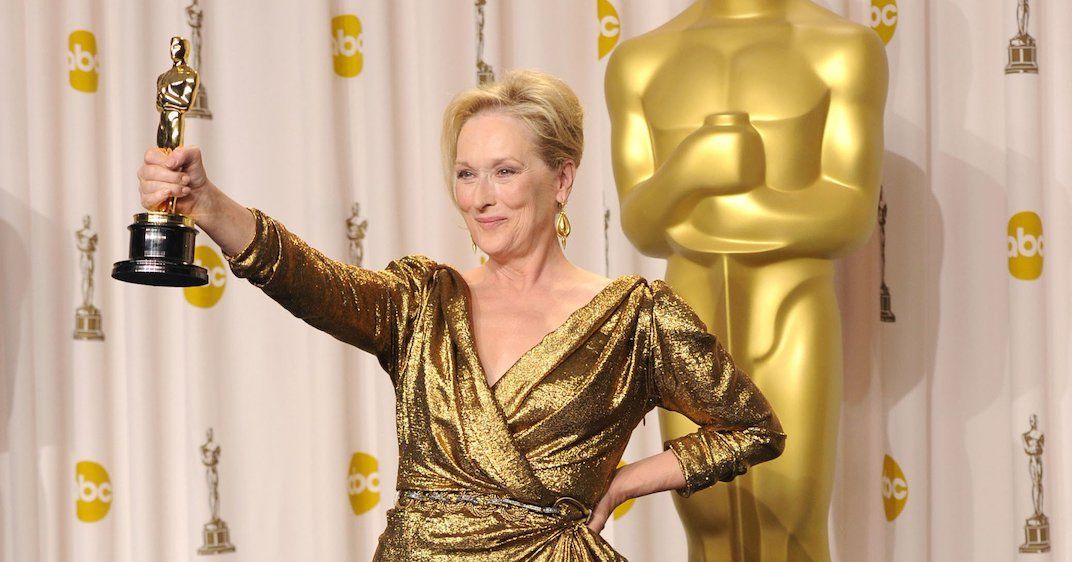 The first slate of movies for the upcoming 44th-annual Toronto International Film Festival were officially announced earlier this week, and now the festival has confirmed one of the main celebrities that will be in attendance.

Academy Award-winning actress Meryl Streep will be in Toronto for the festival to receive the inaugural TIFF Tribute Actor Award during a September 9 charity gala.

Streep’s impressive acting career spans 40 years, and she has already had three wins and 21 nominations at the Academy Awards. Not to mention eight Golden Globe wins, including the Cecil B. deMille Award in 2017.

The film, which is directed by Steven Soderbergh and stars Streep, Gary Oldman, and Antonio Banderas, is a guided tour through the corrupt and secret world of financial crime that was exposed by the infamous Panama Papers leak.