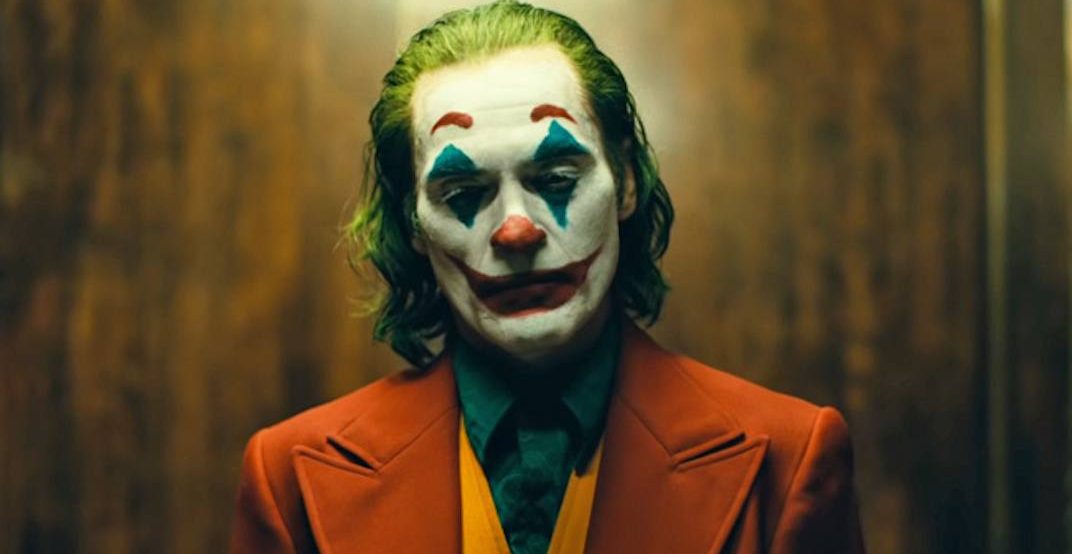 The first slate of movies for the upcoming 44th-annual Toronto International Film Festival has officially been released.

This includes titles in the Gala and Special Presentations programming, which features some of the most anticipated films of the year.

Organizers also revealed which movies would be the opening and closing the Special Presentations category.

On Tuesday, 18 Galas and 38 Special Presentations were revealed, and of the Gala films announced, 50% of titles are directed or co-directed by women — a record number for the programme.

“Some of the year’s biggest films will land in Toronto this September,” said Cameron Bailey, co-head and artistic director of TIFF.

“We’re thrilled to unveil Galas and Special Presentations that bring the brightest lights in film to our festival audience. Our new programming team has been hard at work for months to deliver the compelling stories, acclaimed filmmakers, and top onscreen talent that mark our two highest-profile sections.”

Some of this year’s buzziest movies heading to TIFF 2019

Film buffs can look forward to the world premiere of A Beautiful Day in the Neighborhood, a movie that follows jaded journalist, Matthew Rhys, who reluctantly accepts an Esquire assignment to profile the children’s television host Fred Rogers, played by Tom Hanks, and encounters a profoundly empathetic worldview that changes his life forever.

Daniel Craig joins an all-star cast — Toni Collette, Jamie Lee Curtis, and Chris Evans to name a few — in the film Knives Out, which follows a famed southern detective (Craig) who joins forces with local police to investigate a group of eccentric suspects following the murder of a wealthy crime novelist (Christopher Plummer).

Joker, starring Joaquin Phoenix, sees the actor transform into the iconic comic-book villain in director Todd Phillips’ (War Dog, The Hangover) dark chronicle of a vulnerable man’s descent into violent madness. The film will have its North American premiere at the festival.

Making its world premiere is Hustlers, a film inspired by a 2015 New York Magazine article that went viral. The film follows a savvy crew of former strippers (Jennifer Lopez, Cardi B, Constance Wu, and Julia Stiles) who band together to turn the tables on their Wall Street clients.

Other highly-anticipated films announced today include Jojo Rabbit, starring Sam Rockwell, Scarlett Johansson, Rebel Wilson, and Alfie Allen, a story of a young German boy who discovers a Jewish girl hiding in his home and consults with his imaginary best friend, Adolf Hitler.

Bruce Springsteen will also be hitting the big screen with a filmed, intimate live performance of his newly released Western Stars album co-directed by Thom Zimny and Springsteen himself.

Organizers previously announced Daniel Roher’s Canadian documentary Once Were Brothers: Robbie Robertson and The Band as this year’s opening film.

You can find the full list of the first round of titles selected for the Gala and Special Presentations programmes here.