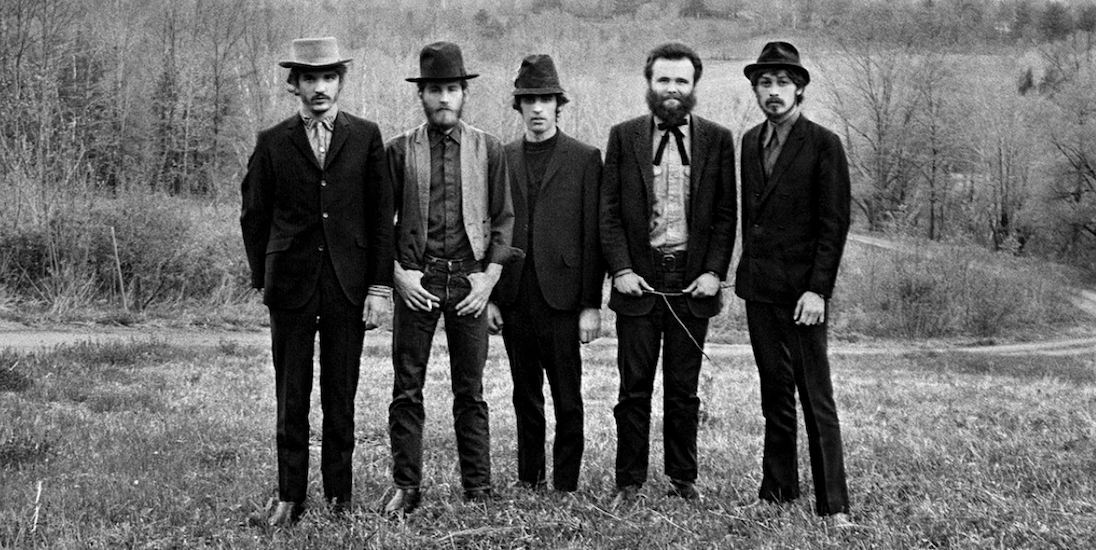 The countdown for the Toronto International Film Festival (TIFF) is officially on.

And on Thursday, TIFF announced the film screening at this year’s opening gala.

The World Premiere of Once Were Brothers: Robbie Robertson and The Band will be the Opening Night Gala Presentation on Thursday, September 5, at Roy Thomson Hall.

According to TIFF, the film, directed by Daniel Roher (Ghosts of Our Forest) and executive produced by Martin Scorsese, Brian Grazer, and Ron Howard, is a feature documentary that follows Robertson from his early life in Toronto and on the Six Nations of the Grand River reserve, in Southern Ontario, to the creation of legendary roots-rock group The Band.

Once Were Brothers: Robbie Robertson and The Band blends rare archival footage, photography, iconic songs, and interviews with some of Robertson’s friends and collaborators — including Scorsese, Bruce Springsteen, Eric Clapton, Van Morrison, Peter Gabriel, Taj Mahal, Dominique Robertson, and Ronnie Hawkins — to explore the six-decade career of the Rock & Roll Hall of Famer behind anthems like ‘The Weight,’ ‘Up on Cripple Creek,’ and ‘The Night They Drove Old Dixie Down.’

“This is one of Toronto’s great stories of a hometown hero,” said Cameron Bailey, artistic director and co-head of TIFF. “From his early years in this city, to the inspiration he took from life on the Six Nations reserve, to the impact he’s had on generations of music lovers, Robertson emerges in Roher’s film as a truly Canadian-made superstar. In our first year as TIFF’s Co-Heads, Joana (Vincente) and I are thrilled to open the Festival with a Canadian story that speaks to the world.”

Vincente describes the documentary as “stirring.”

“Robertson is a Canadian music icon, and his moving story of persistence and passion is the perfect way to begin Festival 2019 for both Cameron and me,” said Vicente, executive director and co-head of TIFF. “We’re eager to share the excitement of Opening Night with Toronto’s film lovers, and audiences can expect some very special guests joining us to help celebrate.”

The first round of confirmed titles for TIFF 2019 will be dropped on July 23.