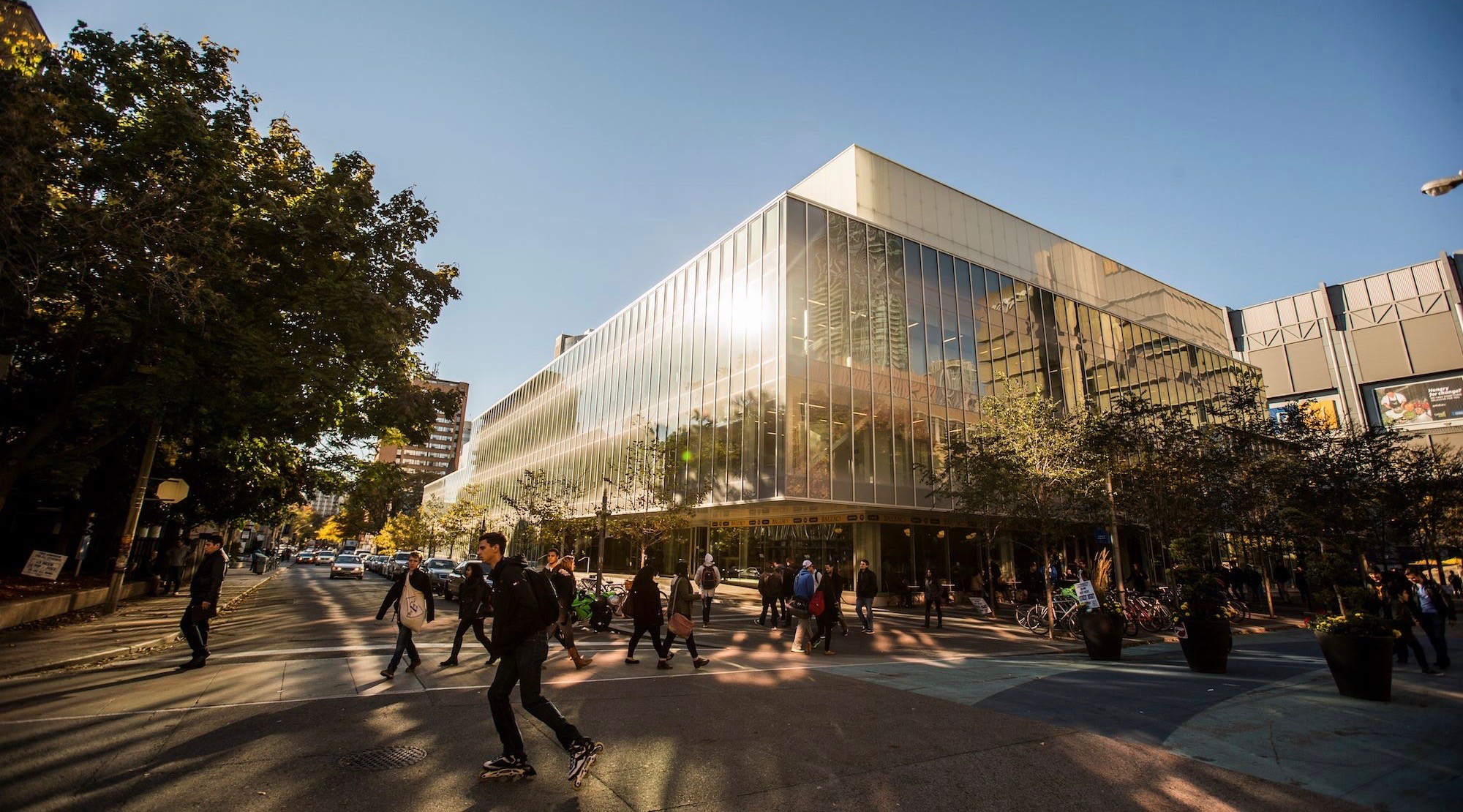 Ryerson University has cancelled a “free speech” event that was to take place on campus later this week.

The event, The Stifling of Free Speech on University Campuses, was scheduled for August 22 at the campus’ George Vari Engineering and Computing Centre. It was a panel discussion with U of T’s Dr. Jordan Peterson, and controversial speaker Faith Goldy, described in the event post as “investigative journalist and proud Catholic and conservative.”

Following the recent violence and events in Charlottesville, Virginia, the Toronto University has decided to cancel the event due to safety concerns.

The safety of our community is a top priority. In light of recent events, Ryerson has made the decision to cancel the Aug 22 event.

This decision was not taken lightly by those involved with the free speech event.

Goldy tweeted that the security concerns were “emanating from the violent Alt Left.”

2 speaking events cancelled this morning, 1 in Toronto and 1 in Arizona.
Both bc of security concerns emanating from the violent Alt Left.

And Peterson said that the event is being rescheduled, and will be at a larger location.

We will reschedule. Certainly. Make no mistake about it. In a bigger location, with more people. Details later. https://t.co/wmGJSgLpMa

He is openly against Bill C-16 which would amend the Canadian Human Rights Act “to add gender identity and gender expression to the list of prohibited grounds of discrimination.”

There has been no new date announced for the cancelled event.