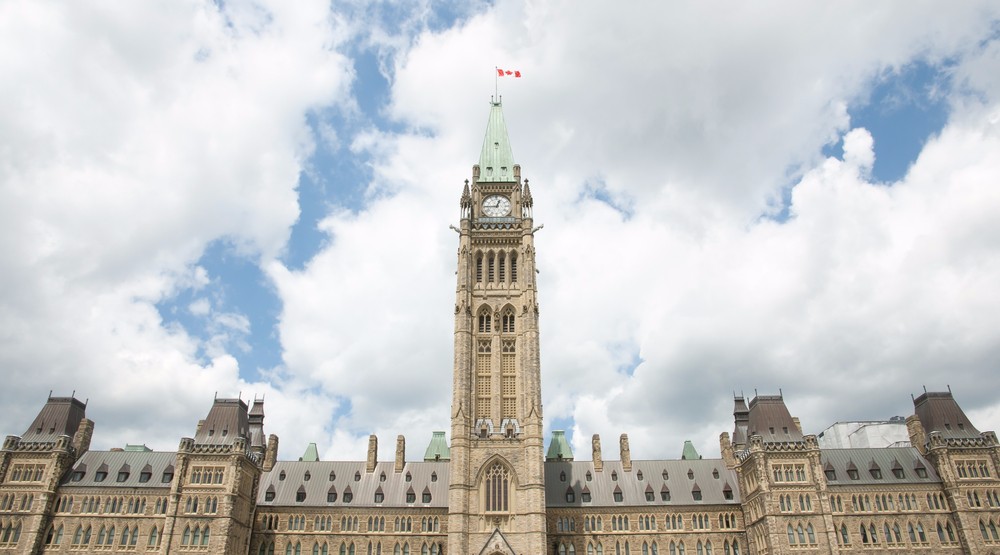 The House of Commons voted to pass M-103– the non-binding motion condemning Islamophobia and forms of systematic racism and discrimination– on March 23.

M-103, which was tabled by Mississauga–Erin Mills Liberal MP, Iqra Khalid in December 2016, has been at the centre of controversy, debate, and protests around the country, as those critical of the motion argued it limited freedom of speech.

M-103 calls on the “federal government to recognize the need to quell the increasing public climate of hate and fear (by) condemning Islamophobia and all forms of systematic racism and religious discrimination.”

The motion also requests that the Standing Committee on Canadian Heritage “develop a whole-of-government approach to reducing or eliminating systemic racism and religious discrimination, including Islamophobia, in Canada.”

The motion was both welcomed and criticized on social media.

Great to see @RonaAmbrose and 90 other #CPC MP’s stand with the majority of Canadians by opposing #M103. Unfortunately the motion passed.

Those citing #freespeech to deny #m103 are the most privileged in society who feel threatened by this bastion of their privilege falling.

Proud to vote in favour of #M103 in the House as your rep for #ParkHP and the PS for #Multiculturalism My statement: https://t.co/hIloI5hHMa