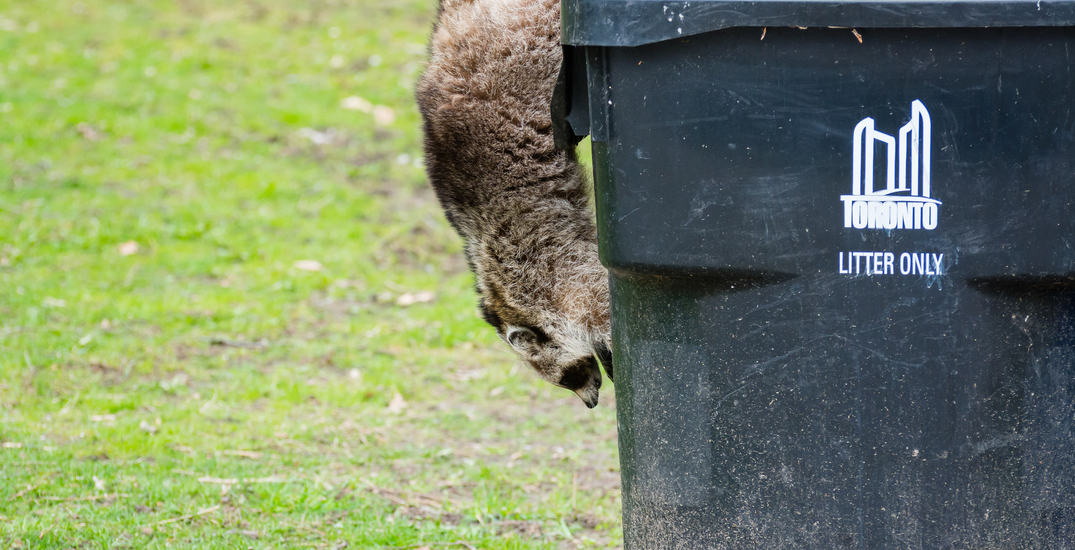 Whether you love them or hate them, October 1 is the day to show your appreciation for Toronto’s unofficial mascot: the raccoon.

Well known for getting their little paws into just about everything, including the many “raccoon-proof” compost bins Toronto has to offer, there’s a lot more to raccoon than eating, and spilling, trash.

Raccoons in southern Ontario can be found in pretty much any habitat, whether it be in wetlands, forests, farmland or cities, according to Procyon Wildlife. They are very good climbers, so they often make a home for themselves in trees, but they’ve been known to climb up on rooftops, into attics, or even scale one of Toronto’s many cranes.

Today is #RaccoonAppreciationDay, a day to appreciate the unofficial mascot of the City of Toronto 💕🦝

Show some love for Fergus, Elora and Micro today 💖 pic.twitter.com/ONdtgC31A0

If you’ve seen the trash bandits out and about, you may have noticed that they’re very good with their little hands. More often than not, they’re feeling their way through a garbage bin while keeping an eye on their surroundings, using their sensitive hands to determine what is fit to eat.

It’s not an uncommon sight in the city to see an adult raccoon followed by a handful of babies on a warm spring or summer night, and those babies will stay with their mom for nearly a year.

Female raccoons give birth to three to five babies, or kits, in the spring, according to Procyon Wildlife. They’ll nurse for a couple of months before learning to climb and get into the usual trouble trash pandas are known for.

Luckily, they’re not very picky eaters, which may be the reason they’ve existed for as long they have, about 25 million years. They’ll eat just about any kind of fruit or vegetable, nuts, fish, birds and other small animals, dead or alive.

With winter just around the corner, these sneaky scavengers are spending most of their time foraging for food. They don’t hibernate through the winter, but they become pretty sedentary and sleep much of the season away.

In the wild, they live between three and five years. You can sponsor a raccoon with Procyon Wildlife if you’re feeling generous this Raccoon Appreciation Day.