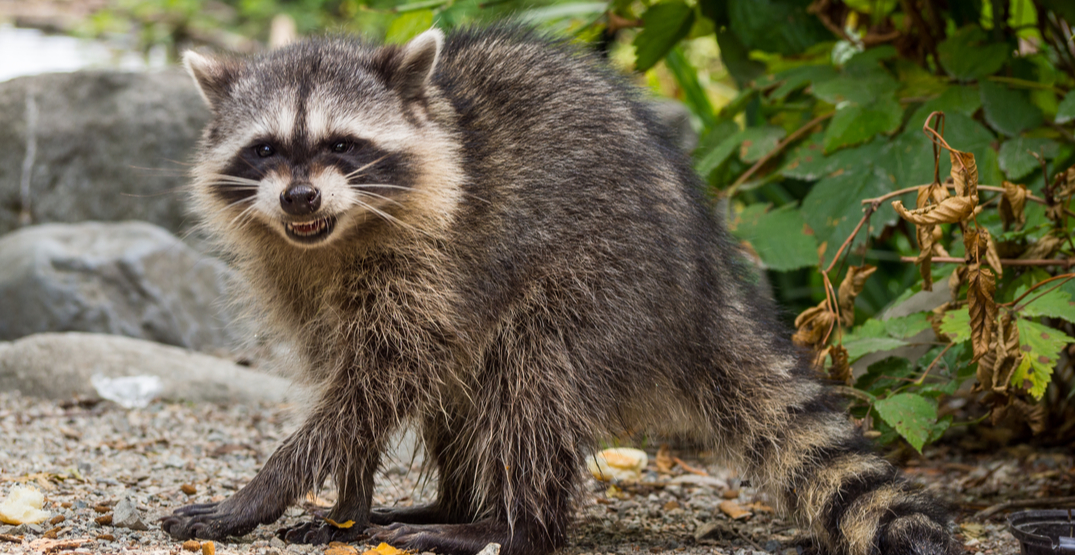 Toronto residents are being advised to avoid contact with raccoons to protect them against rabies and injury.

On Tuesday, the City of Toronto put out the advisory due to a significant increase in sick and injured raccoons and reported cases of raccoon bites and scratches.

The City describes physical contact as feeding or petting raccoons and other wild animals and other interactions “which may be otherwise avoidable.”

“Residents who may have had physical contact with a raccoon or another wild animal should see a healthcare provider immediately to be assessed,” the City said.

In 2020, Toronto Animal Services received 13,712 service requests for sick and injured raccoons, compared to 4,172 received in 2019, the release noted.

“This may be because residents are home more than usual or spending more time exercising outside in their neighbourhoods, thus encountering more raccoons in the city.”

Between January 2020 and February 2021, Toronto Public Health saw a 62% increase in reports of people bitten or scratched by raccoons, compared to the two-year average between 2018 and 2019.

While the risk of rabies is low in Toronto, the disease is fatal if left untreated.

According to the City, residents should remember the following:

If you’re left bitten, scratched, or exposed to a raccoon or other wild animal, residents should immediately wash the bite or wound with soap and water for at least 15 minutes, apply an antiseptic to the wound, and seek medical attention from a healthcare provider to assess risk and discuss treatment options.

The rabies vaccine is effective but must be administered before symptoms appear.

“The most recent case of wildlife with rabies in Toronto was in 1997. No raccoons have since tested positive for rabies in Toronto, largely due to interventions to prevent the spread of raccoon rabies. While the risk of rabies remains low in Toronto, it should be noted that raccoons are considered to be a higher risk species for rabies transmission in Canada,” the release said.

While raccoons can be a cute sighting in the city, make sure to leave it at just a sighting and not an interaction.