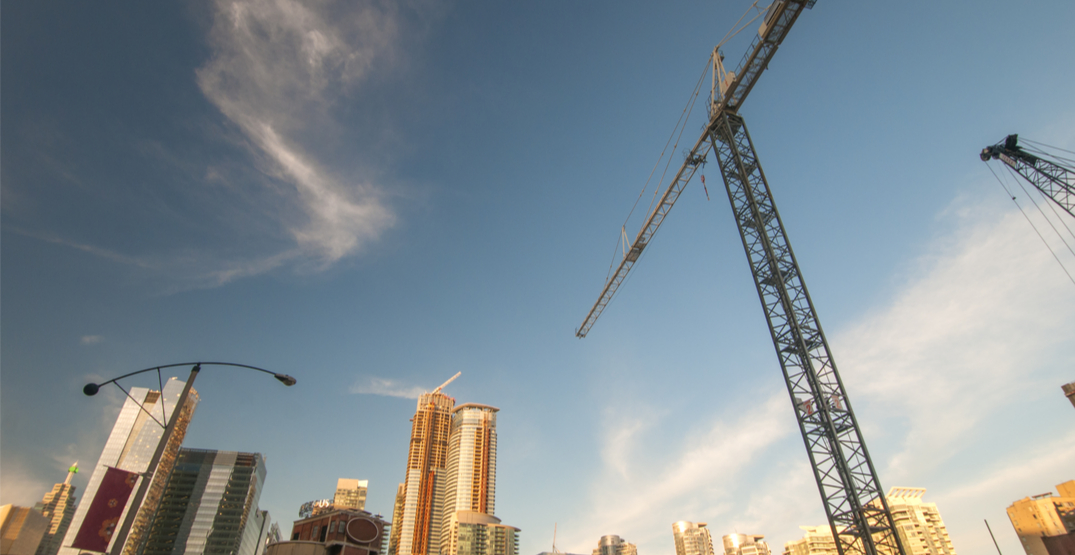 A well known Toronto local managed to get itself stuck at the top of a construction crane for hours after wandering up on Monday morning.

Having climbed all the way to the top and unable to find its way down, the brave raccoon was spotted in the area of Peter Street and Adelaide Street and caught on video at around 8:30 am, according to shared tweets.

Residents in the area were left with concern about the animal’s wellbeing and contacted Toronto Animal Services for help who also responded to the videos shared online.

City of Toronto Chief Communications Officer Brad Ross issued an update on Twitter and shared that although the city has spoken with Toronto Wildlife Centre, they believe the best thing to do is wait for it to come down on its own.

Raccoon update. The City has spoken with Toronto Wildlife Centre. They advise that if we tried to get the raccoon down, say with a snare, it would likely become scared and either fall or jump. It’s best chance for survival is to wait and let it come down on its own. 1/2

“Raccoons are expert climbers, and this isn’t the first time a raccoon has made its way up a crane. A trap has been set inside the operator cab and it will be well looked after when it finally gets bored of the view,” said Ross.

It wasn’t until around 11:30 pm where the raccoon managed to inch its way down the crane before reaching safety.

At least he got a nice view of the city.