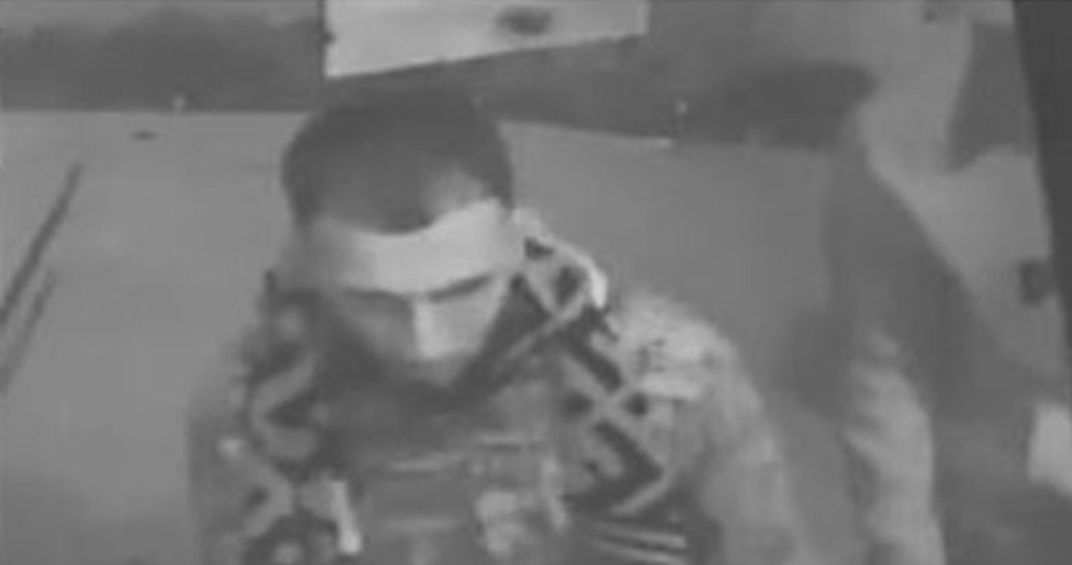 The Toronto Police have requested the public’s assistance identifying a man who is wanted in connection with a downtown shooting that happened on Queen Street just under a month ago.

On Saturday, December 29, just before 3 am, officers responded to a call for a shooting in the area of Queen Street West and Ossington Avenue.

According to police, a group of three people were standing in the area when a man discharged a firearm at them.

One of the members in the group was struck by the gunfire and the suspect fled the scene on foot.

The gunshot victim was sent to the hospital, but police have not released the extent of the victim’s injuries.

The suspect is described as having an olive complexion, 5’8″, with a medium build, and black hair. He was last seen wearing a green-patterned sweater, blue jeans, and a multi-coloured scarf. 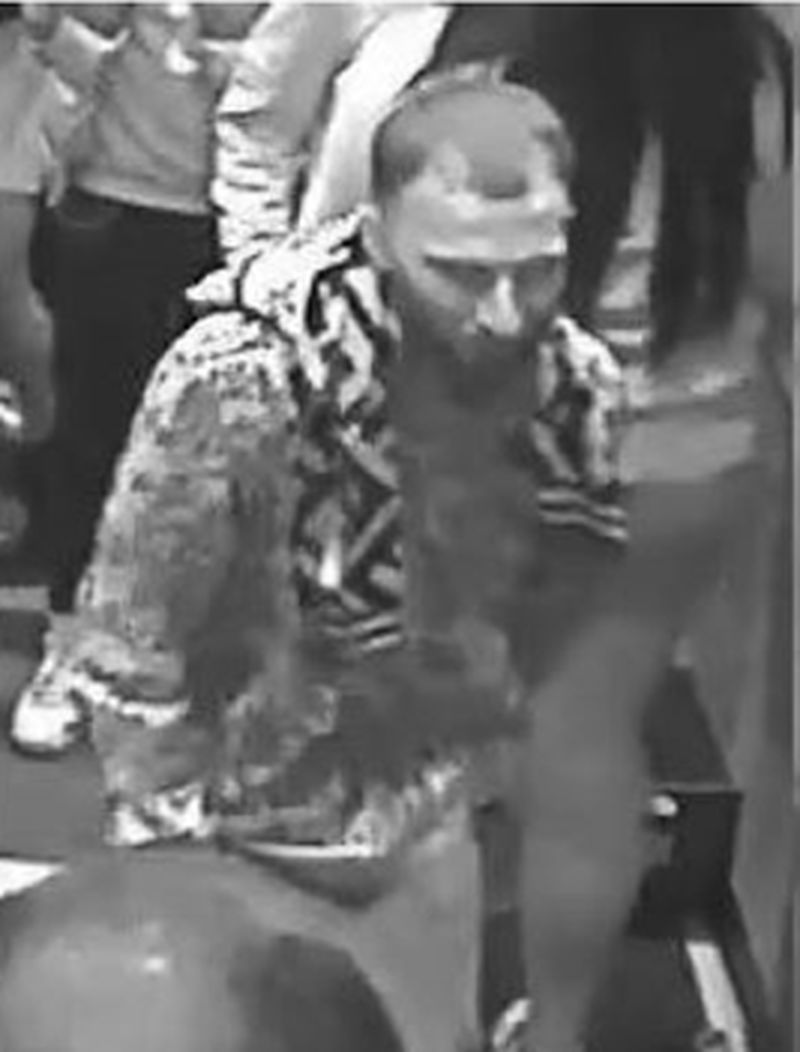 Police believe he is armed, violent and dangerous and if he is located, do not approach. Call 9-1-1 immediately.