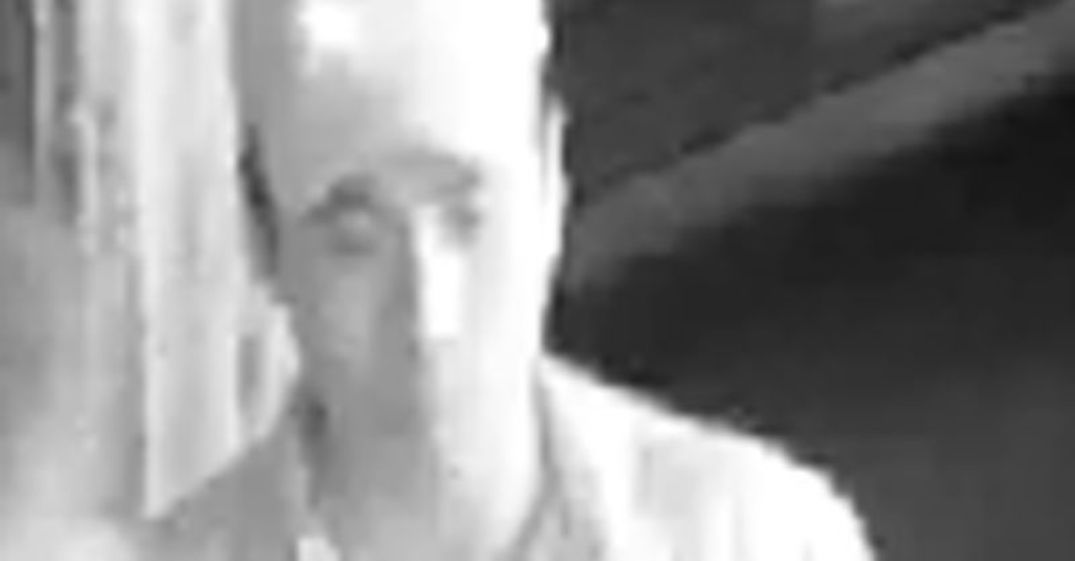 Toronto Police are looking to identify a man wanted in three theft investigations, all of which took place at a Toronto nightclub.

According to police, on Saturday, December 8, 2018, the complainants attended a nightclub in the Richmond Street West and Duncan Street area.

It is reported that a man stole a ‘Mackage’ winter coat, and he also stole a handbag containing a laptop and cell phone.

He then stole a wallet from another woman.

The suspect is described as 20-30, approximately 5’7″, wearing a baseball hat.

Security camera images have been released. 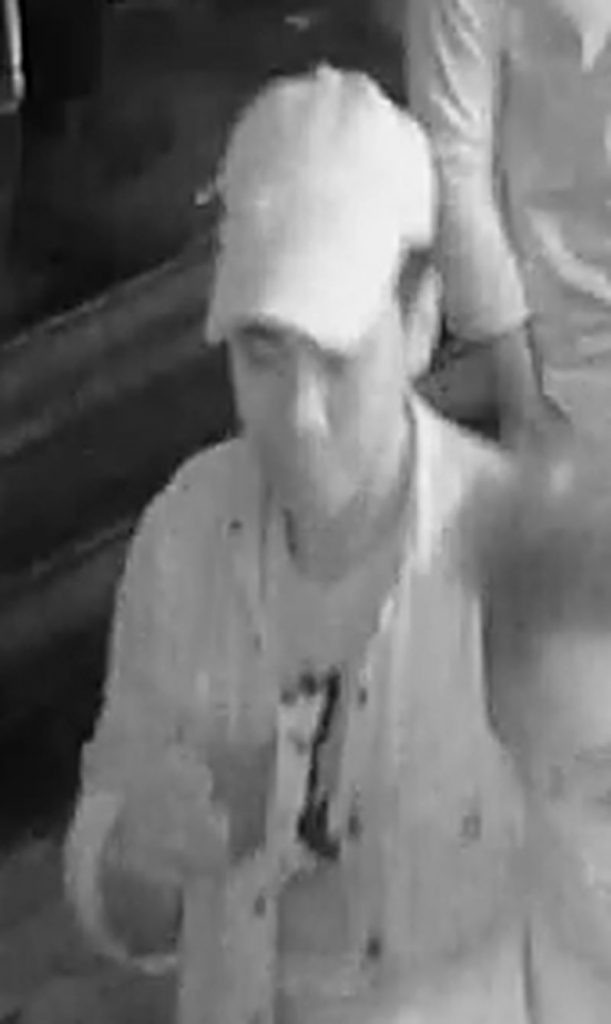