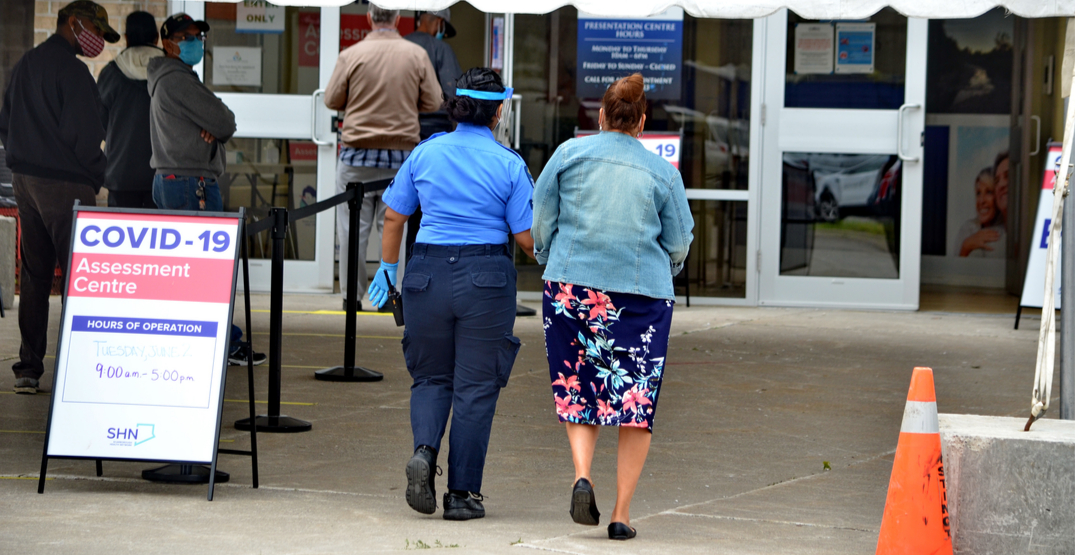 The Province of Ontario confirms there have been 11 more COVID-19 related deaths and 182 new cases as of Friday morning.

This marks the lowest number since March 28, when Ontario reported 151 cases.

The number of new cases is a decrease from Thursday’s 203, and Wednesday’s 251.

According to the latest data, a total of 28,334 tests were completed from the previous day — marking the highest numbers of tests reported to date.

A total of 2,498 people have died from coronavirus in Ontario, and there are 18,512 cases currently under investigation.

According to the Public Health Ontario Daily Epidemiologic Summary (iPHIS), there are 77 outbreaks in long-term care homes, with 1,952 resident deaths. Around 16.7% of cases in all of Ontario come from residents at these facilities.

However, the Ministry of Long-Term Care Daily Report says there have been 63 outbreaks reported in long-term care homes with 1,776 resident deaths.

The province is no longer showing long-term care home updates through iPHIS. 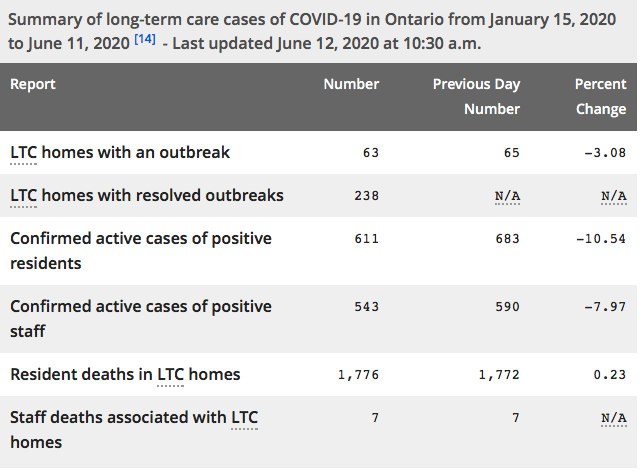 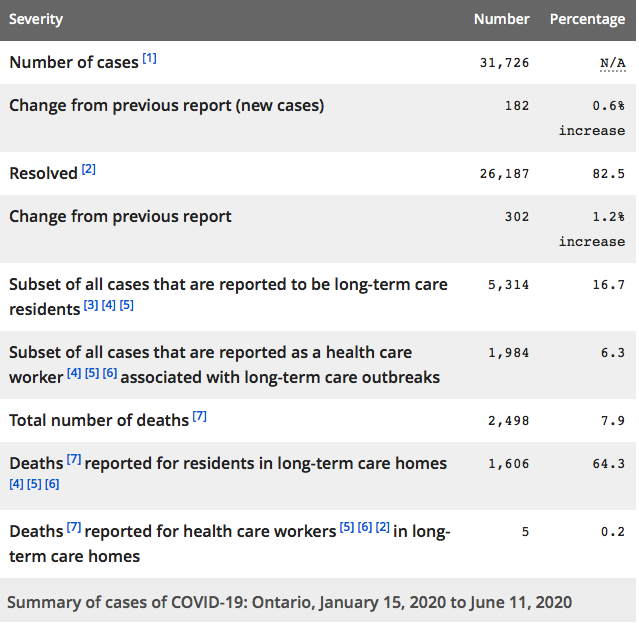 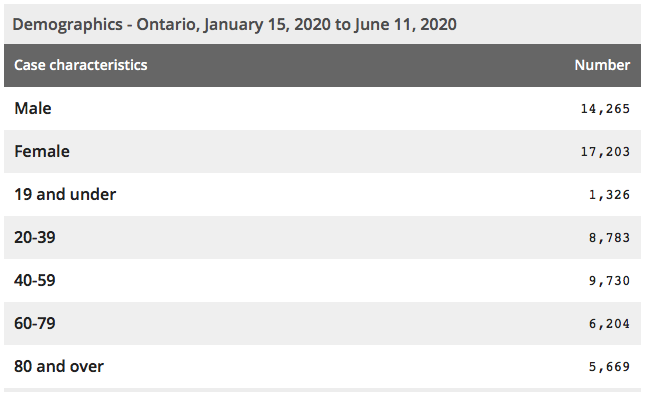