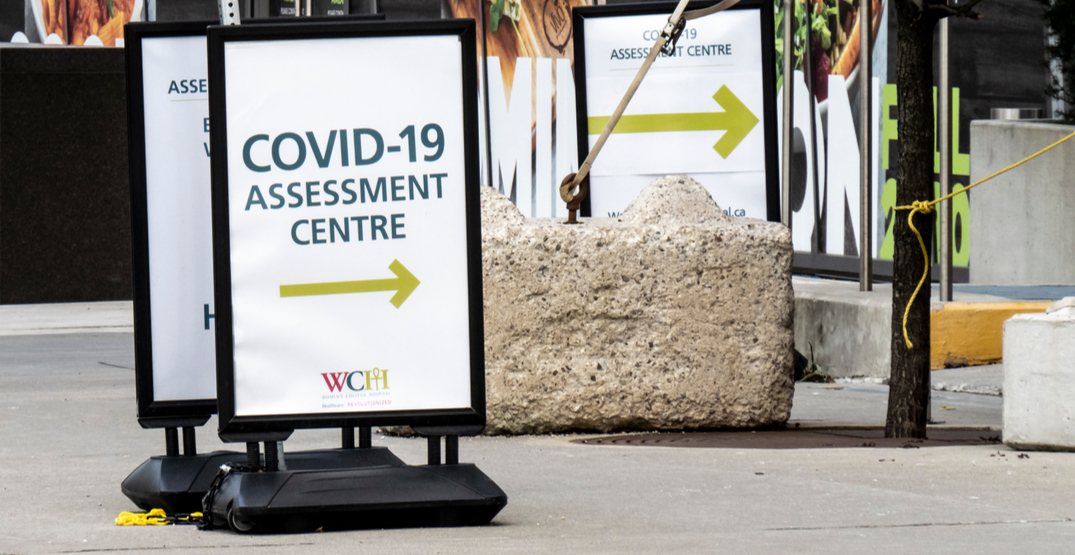 The Government of Ontario confirmed 1,388 new COVID-19 cases on Saturday, a drop from the 1,670 reported on Friday.

Yesterday’s numbers included an overestimate in numbers from Toronto, the province said.

Health Minister Christie Elliott said over 62,300 tests were completed and 372,666 doses of the COVID-19 vaccines have been administered.

Last weekend, major Canadian airlines, including WestJet and Air Canada, cancelled service to Mexico and the Caribbean until the end of April.