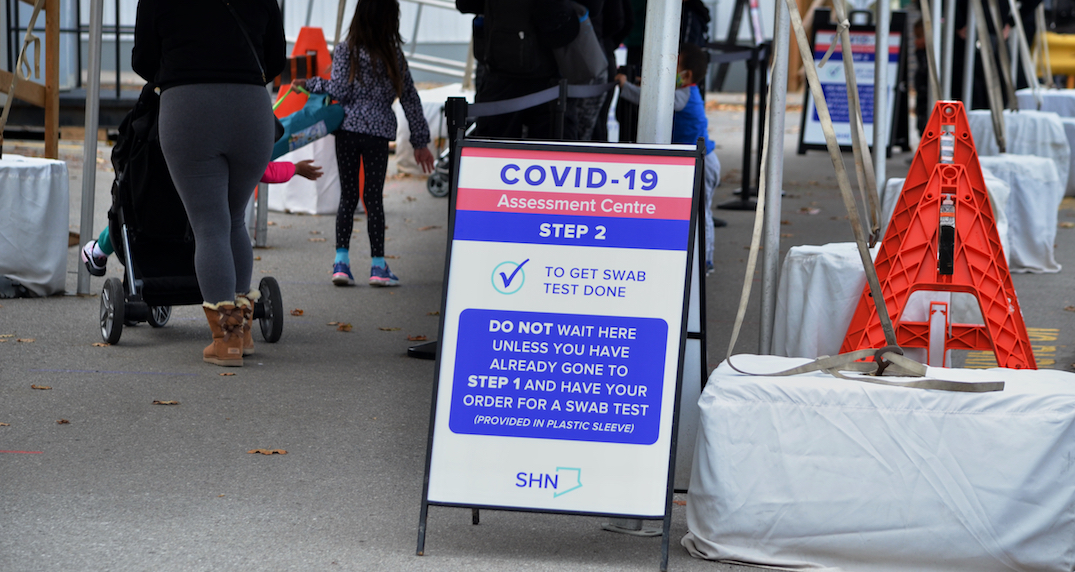 The Government of Ontario confirmed 2,063 new COVID-19 cases on Saturday morning, a slight raise from the 1,837 reported on Friday.

Today’s cases are lower than Thursday’s 2,093, but higher than Wednesday’s 1,670, which was the lowest case count in over two months.

Health officials have called the fast-spreading variant a “significant threat,” and noted that it may impact Ontario’s lockdown measures.

On Friday, Prime Minister Justin Trudeau announced that major Canadian airlines, including WestJet and Air Canada, would be cancelling service to Mexico and the Caribbean until the end of April.

The Prime Minister also said that mandatory COVID-19 testing would be implemented at Toronto’s Pearson Airport. While international travellers await the results of their test they will need to quarantine at an approved hotel at their own expense.