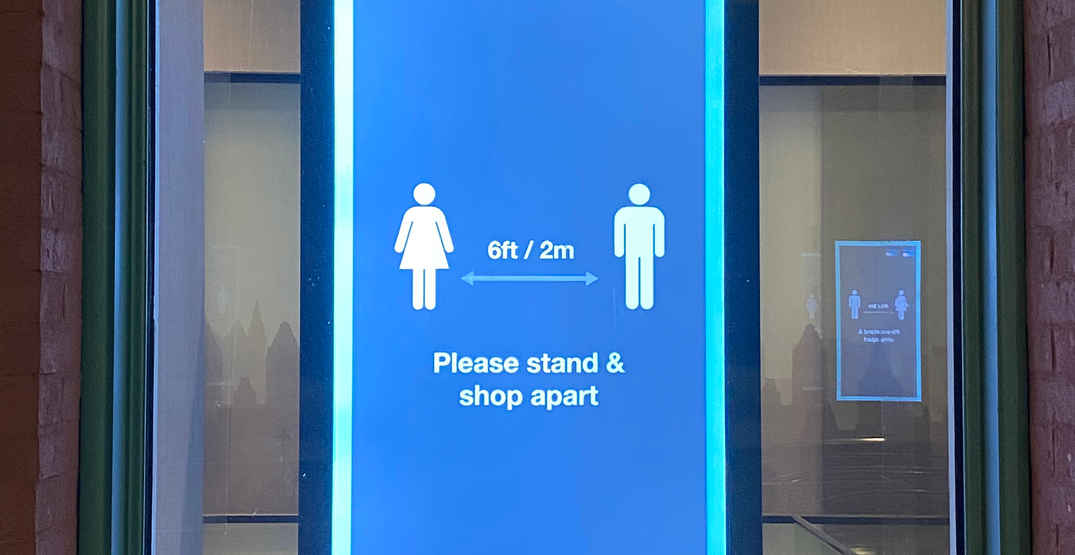 The Government of Ontario confirmed 1,848 new COVID-19 cases on Sunday morning, although approximately 300 cases were due to a “data catch-up.”

She added, “Due to a data catch-up, Toronto Public Health is reporting approximately 300 additional cases.”

Health officials have called the fast-spreading variant a “significant threat,” and noted that it may impact Ontario’s lockdown measures.

On Friday, Prime Minister Justin Trudeau announced that major Canadian airlines, including WestJet and Air Canada, would be cancelling service to Mexico and the Caribbean until the end of April.

The Prime Minister also said that mandatory COVID-19 testing would be implemented at Toronto’s Pearson Airport. While international travellers await the results of their test they will need to quarantine at an approved hotel at their own expense.