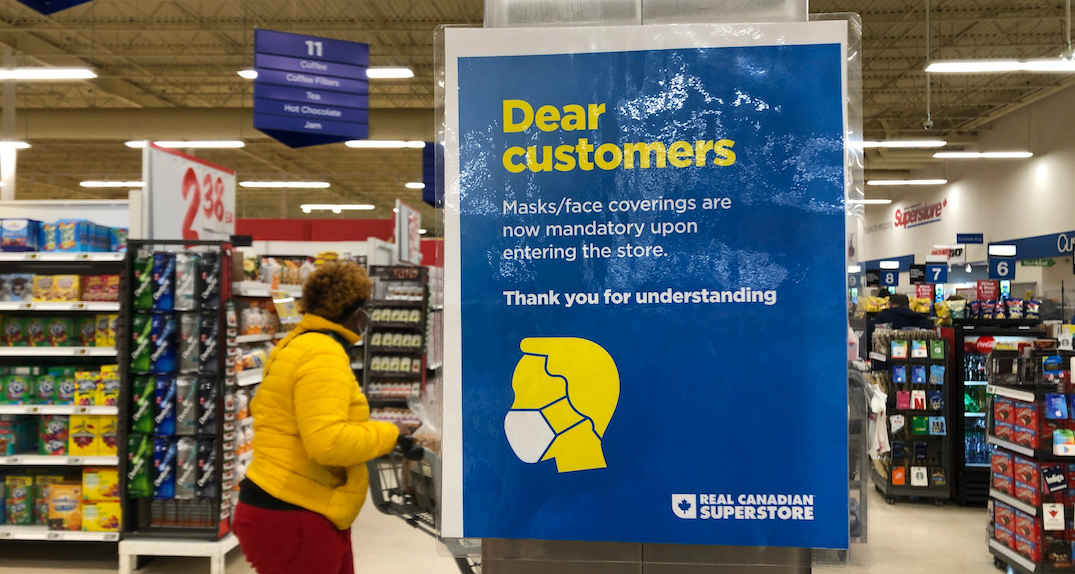 According to the province, Toronto Public Health is still migrating COVID-19 data to CCM from their local CORES system.

“As data quality checks and remediation activities continue this week, fluctuations may occur.”

This is more than Tuesday’s 745 which was low due to a change in the data system which didn’t include Toronto’s numbers.

Health Minister Christie Elliott said 52,400 tests have been completed and 348,331 doses of the COVID-19 vaccines have been administered.