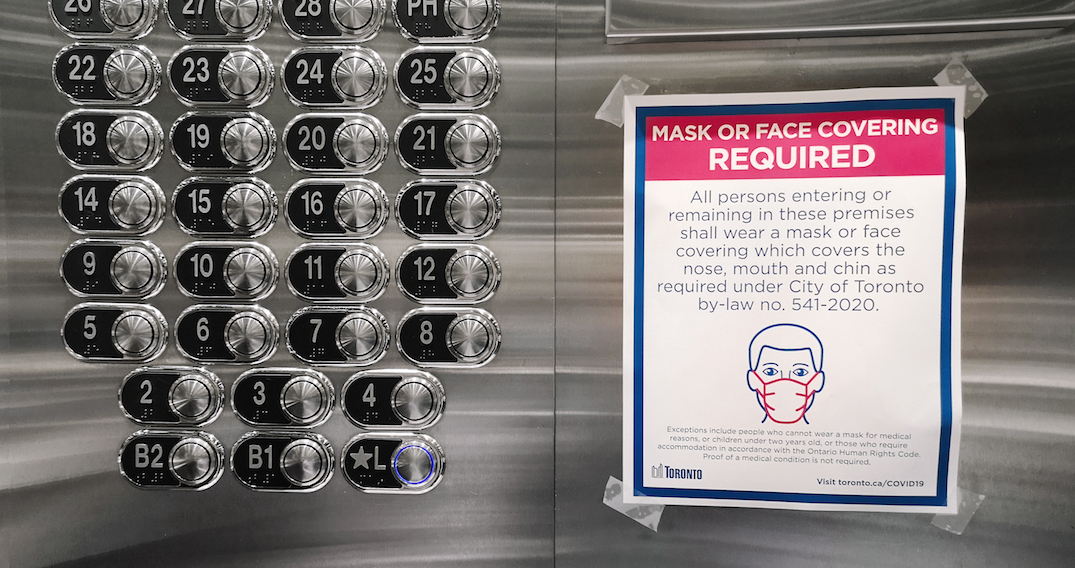 The Government of Ontario confirmed 841 new COVID-19 cases on Thursday morning, an increase from the previous day.

Nine more deaths have been reported and there are 741 more resolved cases.

Friday, October 9, was 939 — the highest count to date in the pandemic.

Health Minister Christine Elliott confirmed that nearly 38,900 tests were completed. The province has said their goal was to reach 50,000 by mid-October.