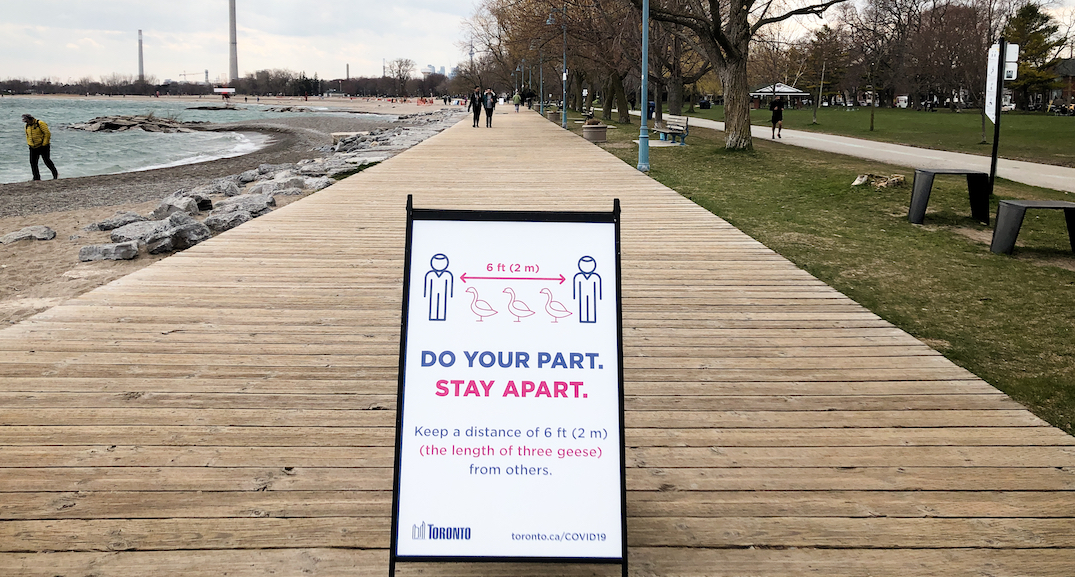 The Government of Ontario confirmed 821 new COVID-19 cases on Tuesday morning, an increase of over 100 cases from the previous day.

Three more deaths have been reported and there are 628 more resolved cases.