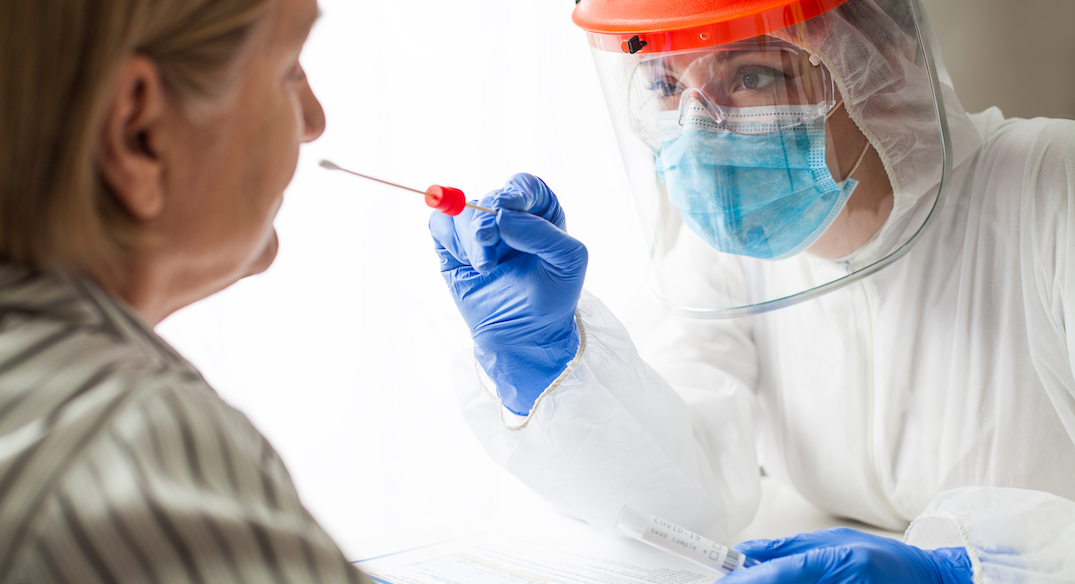 The Province of Ontario confirms there have been 17 more COVID-19 related deaths and 446 new cases, as of Tuesday morning.

This marks an increase in new cases and deaths compared to the 404 new patients and 10 deceased reported on Monday.

The increase comes as Ontario plans on extending the province’s state of emergency for another 28 days, until June 30.

According to the latest data, a total of 15,244 tests were completed from the previous day, an increase of 14,379 from Monday’s report, but a decrease from Sunday’s 17,014 completed tests.

Premier Doug Ford wanted the province to test 16,000 people daily starting on May 6. Testing had been surpassing this goal for five days in a row, until Monday’s report.

A total of 2,293 people have died from coronavirus in Ontario, and there are 10,622 cases currently under investigation.

According to the Public Health Ontario Daily Epidemiologic Summary (iPHIS), there are 176 outbreaks in long-term care homes, with 1,465 resident deaths. Around 18% of cases in all of Ontario come from these facilities.

However, the Ministry of Long-Term Care Daily Report says there have been 105 outbreaks reported in long-term care homes with 1,652 resident deaths. 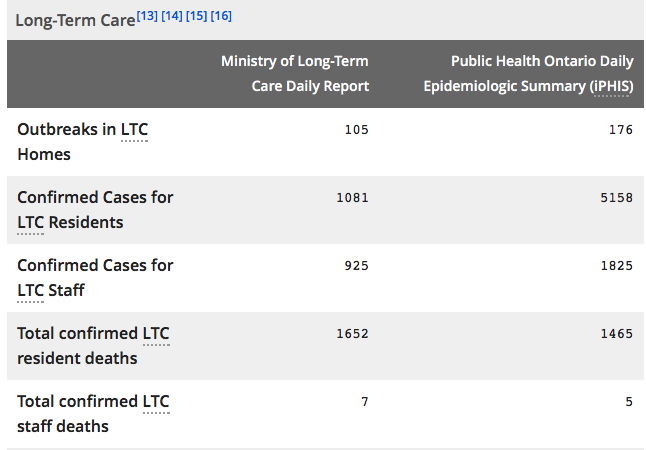 The Greater Toronto Area public health units account for more than half of the cases at 66.2%. 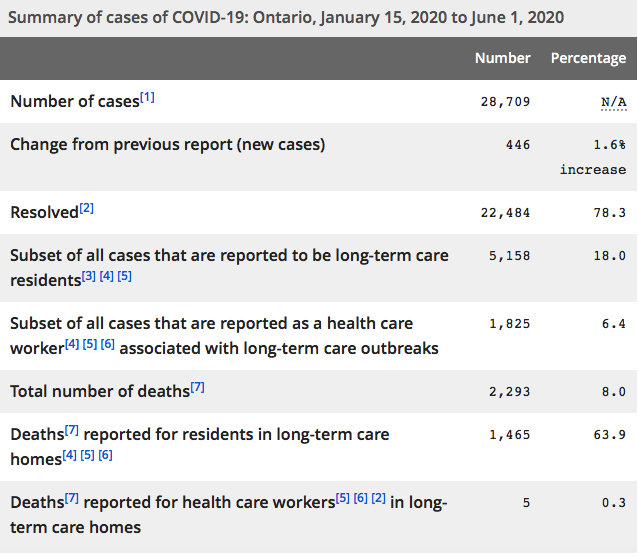 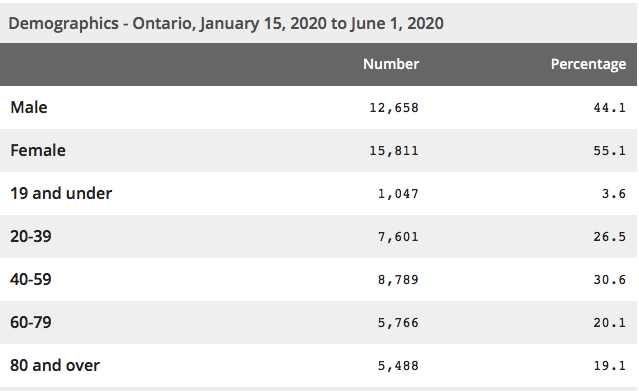