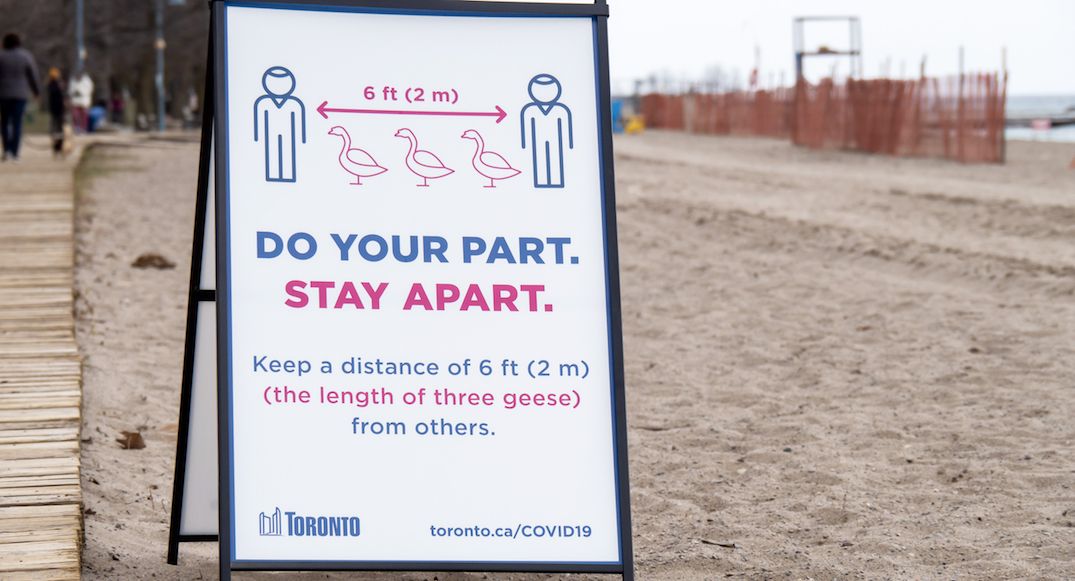 The Province of Ontario confirms there are 21 more COVID-19 related deaths and 287 new cases, as of Tuesday morning.

This marks a decrease in new cases compared to Monday’s 404 and Sunday’s 460, which was the highest number in four days.

Monday’s case numbers marked the fifth day in a row of over 400 new COVID-19 patients.

The low numbers, however,  might be the result of a lack of sufficient testing.

Premier Doug Ford wanted the province to test 16,000 people daily starting May 6. But, testing has been falling short of this goal recently.

A total of 2,123 people have died from coronavirus in Ontario, and there are 6,961 cases currently under investigation.

According to the Public Health Ontario Daily Epidemiologic Summary (iPHIS), there are 201 outbreaks in long-term care homes, with 1,335 resident deaths. Around 18.7% of cases in all of Ontario come from these facilities.

However, the Ministry of Long-Term Care Daily Report says there have been 150 outbreaks reported in long-term care homes with 1,538 resident deaths. 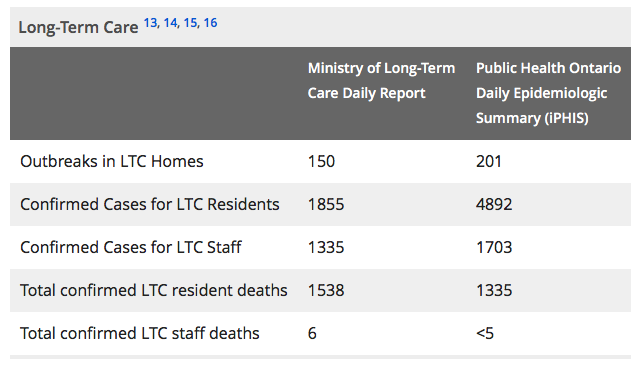 The Greater Toronto Area public health units account for more than half of the cases at 65.1%. 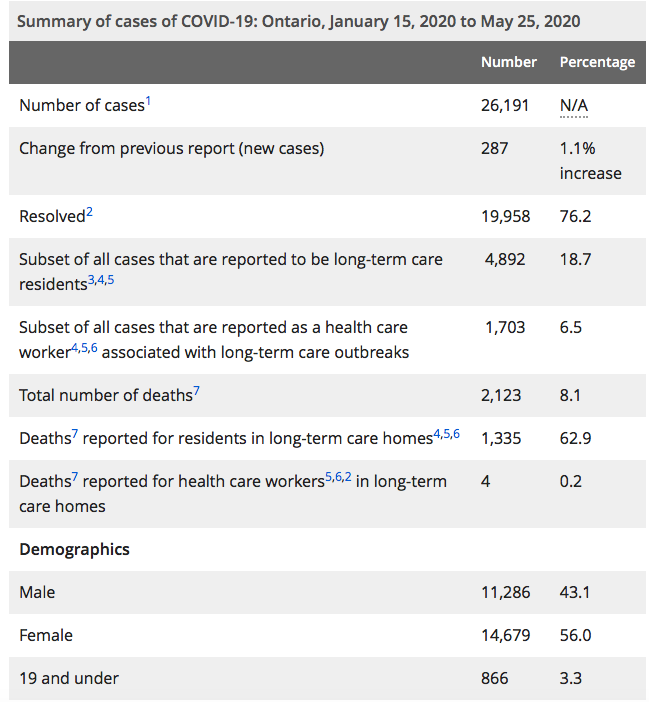 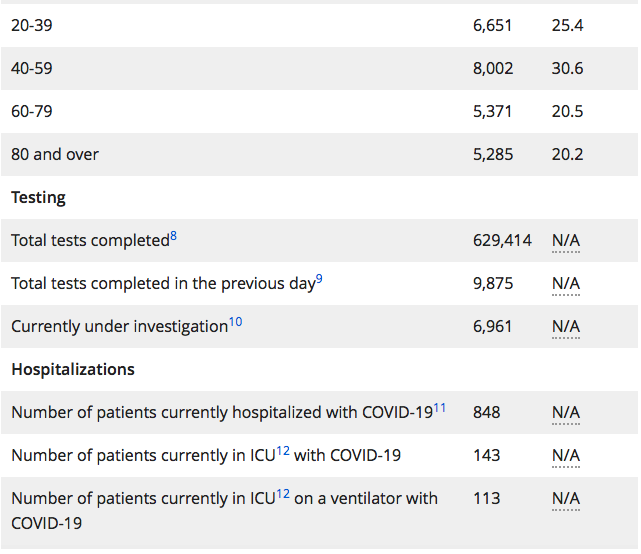 Last week, the province also entered Stage 1 of its framework to reopen the economy, allowing certain businesses and recreational activities to reopen.

However, even though reopening the economy has begun, Premier Doug Ford’s government extended its emergency orders until May 29 to help stop the spread of coronavirus.