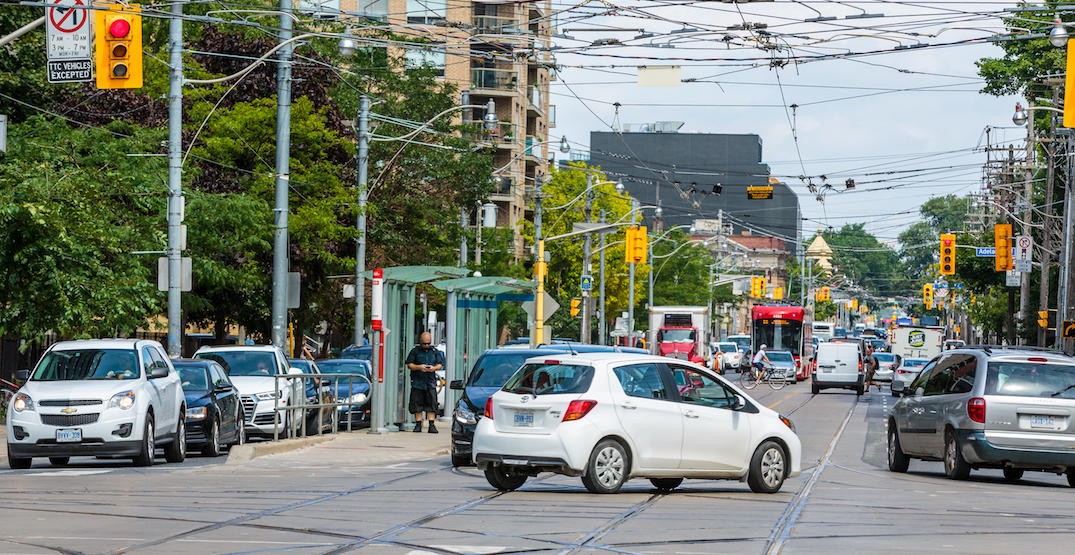 Seven long years of sidewalk and roadway closures may be coming to several major Toronto streets as Ontario Line station construction is set to begin.

Toronto City Council’s Executive Committee will consider a recommendation at their December 7 meeting calling for the closures to take effect largely from fall 2022 to fall 2029. According to the motion, this will allow for the construction of the Ontario Line‘s King-Bathurst, Queen-Spadina, Osgoode, Queen, and Corktown stations.

“This is the first time here in Toronto there’s been such a large, coordinated effort to manage construction and traffic impacts across so many different projects over so many years,” says Malcolm MacKay, Metrolinx project sponsor for the Ontario Line. “We’re working closely with our municipal partners and bringing utility companies and other builders into our discussions to find ways to streamline our work, speed up construction, and keep any impacts to a minimum.”

Below are the recommended closures for each station build.

Stewart Street will also be affected by the construction, with a proposed closure of both the north sidewalk and the eastbound curb lane between Bathurst and a point 32 metres east.

Albert Street, between Bay Street and James Street, would be converted to a two-way traffic operation, and there would be the permanent installation of additional streetcar tracks in the westerly middle lane on York Street, between Queen Street West and Adelaide Street  West, to accommodate the TTC 501 Queen streetcar detour.

The City council will consider the closure of both the south sidewalk and the eastbound curb lane on King Street East between Berkeley Street and a point 30 metres west of Parliament Street. A temporary pedestrian walkway would go in the curb lane starting in 2024.