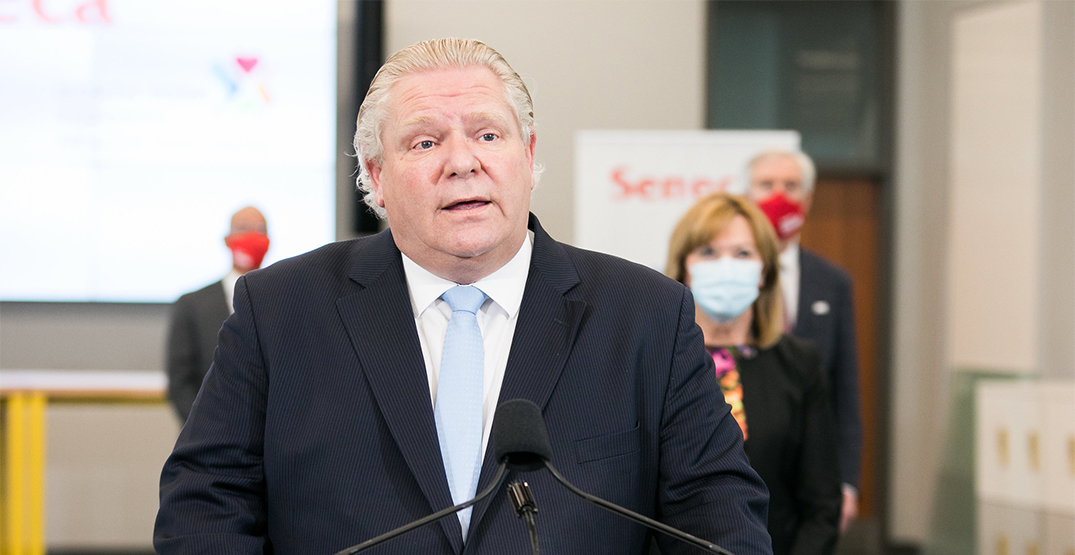 The Government of Ontario is moving full steam ahead with its plans for Highway 413, despite a very mixed reception.

The highway has been in the works for many years but appears to finally be coming to fruition. Here’s everything you need to know about the project.

It’s a proposed four to six-lane highway backed by the Ford government that would provide a new 59-kilometre-long transit corridor from Highway 400 in Vaughan to the intersection of the 407 and the 401 at the Mississauga/Brampton border.

Also known as the GTA West Corridor, the highway was first considered in 2005, but the idea was eventually killed by former Premier Kathleen Wynne’s government before being revived by the Ford government in 2018.

No schedule for construction or completion has been released, but the government did confirm that the highway would not be tolled. 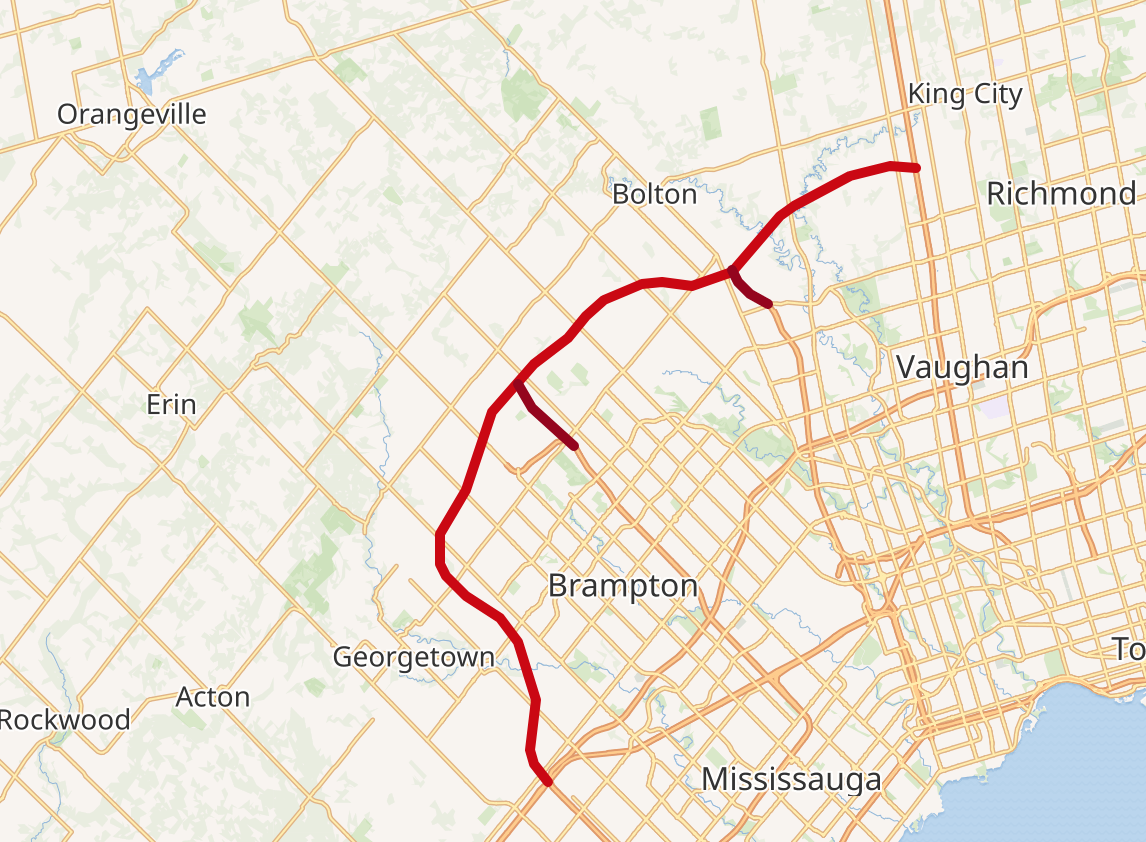 How much will it cost to build?

In its fall economic statement, the Ford government committed to funding the new highway but did not provide a breakdown on how much of the budget the highway accounts for.

The most recent estimates from the previous Liberal government pegged the cost of the project around $6 billion. The current government did reveal, however, that it will spend  $1.6 billion over the next six years for bridge rehabilitation ahead of both the Highway 413 project and the proposed Bradford Bypass.

Will Highway 413 cut down driving time?

According to the provincial government, the new highway will save 30 minutes for drivers travelling the entire length of the route compared to taking Highway 401 and Highway 400. This number, however, has been questioned by some experts who say that as the number of cars continues to grow, speeds on the new highway during peak travel times will drop.

What has the response been?

The proposed highway has received a very mixed response, with many prominent figures, and even cities themselves, condemning the project. Mississauga, Halton Hills, Orangeville, and Brampton City Councils voted to formally oppose the province’s plan. They cited negative environmental impacts, increased dependence on cars, and encouraged residential sprawl as negatives of the 400-series highway.

Ontario Liberal leader Stephen Del Duca has been a vocal opponent of the highway, tweeting earlier this month, “Highway 413 is a mirage. It does not represent progress, and it does not represent relief. This highway would only deliver more benefits for Doug Ford’s well-connected friends. Ontarians deserved better from today’s Fall Economic Statement.”

Numerous petitions and campaigns have also popped up calling for the end of the highway plans and, alternatively, an investment in public transit.

Supporters of the highway have lauded the Ford government for the investment in driving conditions and expressed excitement at the possibility of a shorter commute.