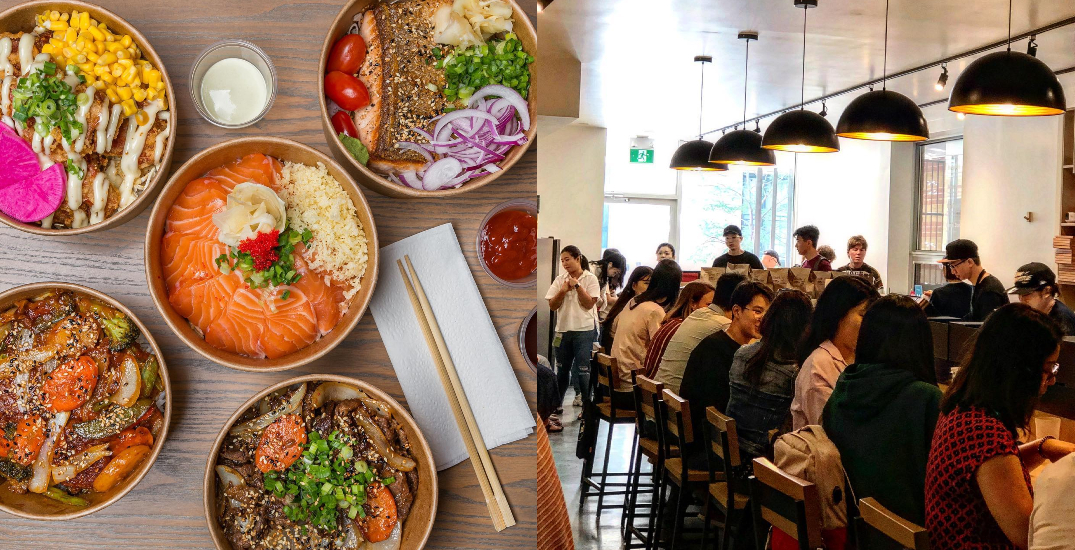 Although TTC expansion news sounds exciting, another Toronto restaurant has announced its closure due to the upcoming project and will shut down next week.

“We’re sad to announce this news that most of our customers are already aware of,” said the restaurant.

According to the restaurant, the property is being expropriated by the city for the upcoming expansion project.

Toronto’s Sabai Sabai faced the same fate due to the project and is set to close its doors after 10 years of service, on July 23 as well.

Onnki Donburi first opened its restaurant in 2017 and thanked its customers for their support throughout the years.

“We’ve grown with our customers since 2017, and we wouldn’t have survived during the COVID pandemic if it wasn’t for your love,” said the resto.

“The pandemic was a chance for us to realize that we grew as one solid brand, and it was all because of your love. We know it.”

But it’s not goodbye forever. Onnki Donburi shared that the team is trying its best to relocate and remain in the Yonge-Bloor area.