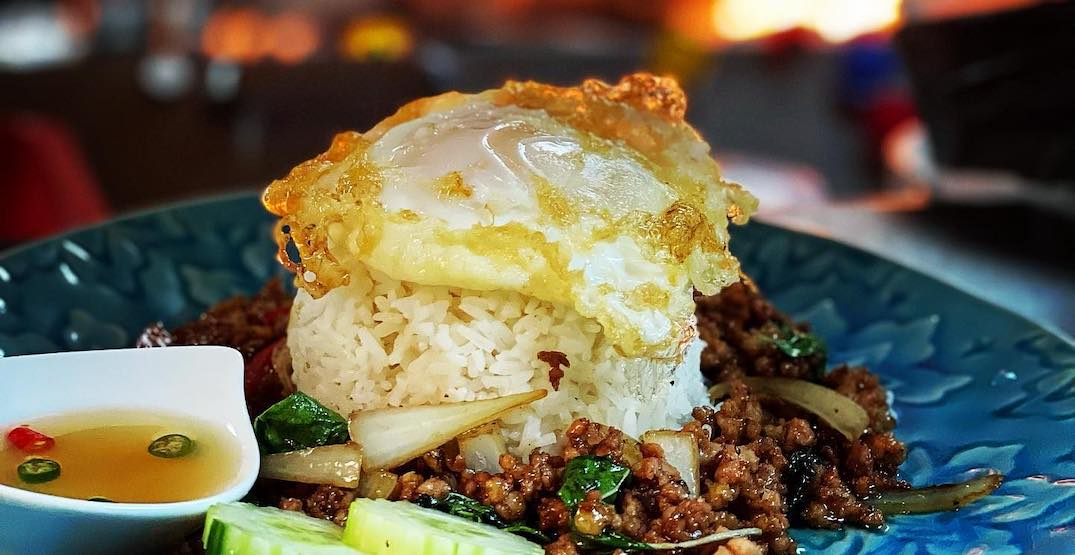 It’s been a long run for this popular Thai spot but it’s now coming to an end. After more than a decade of service, Toronto’s Sabai Sabai has announced its permanent closure.

In a lengthy, heartfelt post shared on Instagram on Thursday, Sabai Sabai said goodbye to its longtime supporters and announced it will be closing its doors after 10 years of service.

It wasn’t necessarily their decision, but rather the city that expropriated the space for an upcoming TTC expansion project, according to the post.

“Sabai Sabai has always been about family. Loved ones coming together over recipes shared across generations and conversations picking up where they left off. It was founded in an attempt to recreate childhood memories in Laos and Thailand at dinner tables surrounded by hungry, reaching hands and familiar spirits,” read the post.

“Our dream didn’t become real until you met us at our table, hungry and familiar. And whether you met us on Dundas or Bloor or followed us across Toronto — Thank you. We hope we’ve left you with memories that rival our own.”

The beloved eatery is part of Chef Nuit Regular and her husband Jeff Regular’s Thai restaurants such as PAI, Selva, and Sukothai. The team also includes partners Jason and Seng, who helped create meaningful experiences at Sabai Sabai.

The post was met with a lot of heartbroken supporters, one of them being Canadian star Simu Liu who also shared some love for the Sabai Sabai team in a comment on the post.

“OMG NO!!! That’s absolutely awful to hear. We’re gonna have to come and give this amazing restaurant a proper send off. Thanks for 10 years of amazing food and great friends,” said Liu.

For those hoping to snag a bite before it’s too late, its last day of service will be on July 23.

“Whatever the next chapter holds, Sabai Sabai’s spirit will live on — in peace and in love and with lots and lots of sticky rice,” said the restaurant.