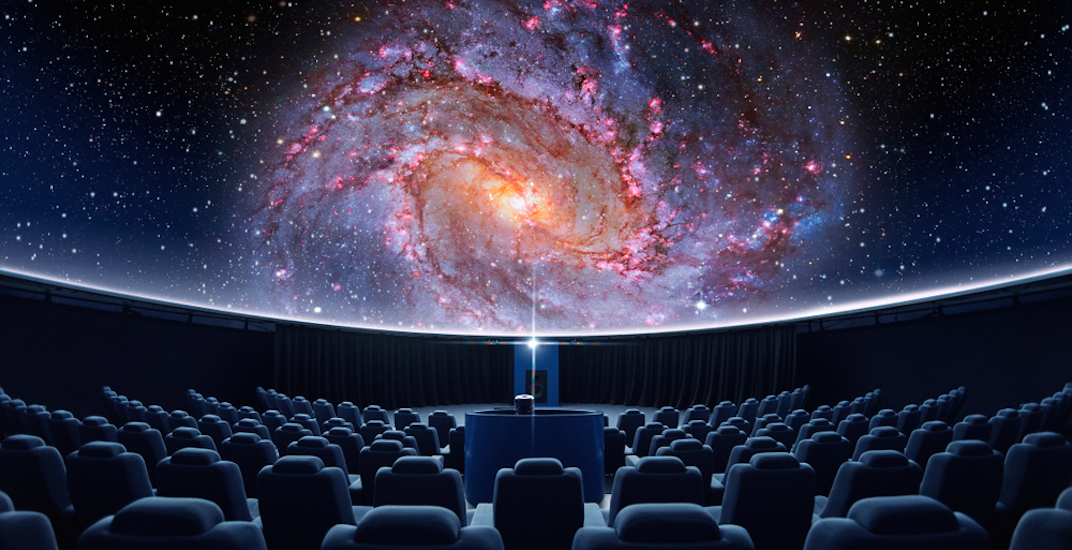 Interior of a planetarium. (Shutterstock)

Toronto is currently the largest metropolitan area in North America without a large public planetarium, but that could change in a few short years.

The University of Toronto is planning to build a new world-class, landmark planetarium at its St. George Campus, as the centrepiece of its new astronomy building at 50 St. George Street.

It would be a 200-seat dome using the latest digital protection technologies to give students and the public “unrivalled access to the cosmos.”

According to the university, this is an opportunity to build an “architecturally distinctive Toronto landmark” given that modern planetariums are known for daring architectural designs, with planetariums at Valencia’s City of Arts and Sciences, Nagoya’s City Science Museum, and New York City’s Hayden cited as examples. 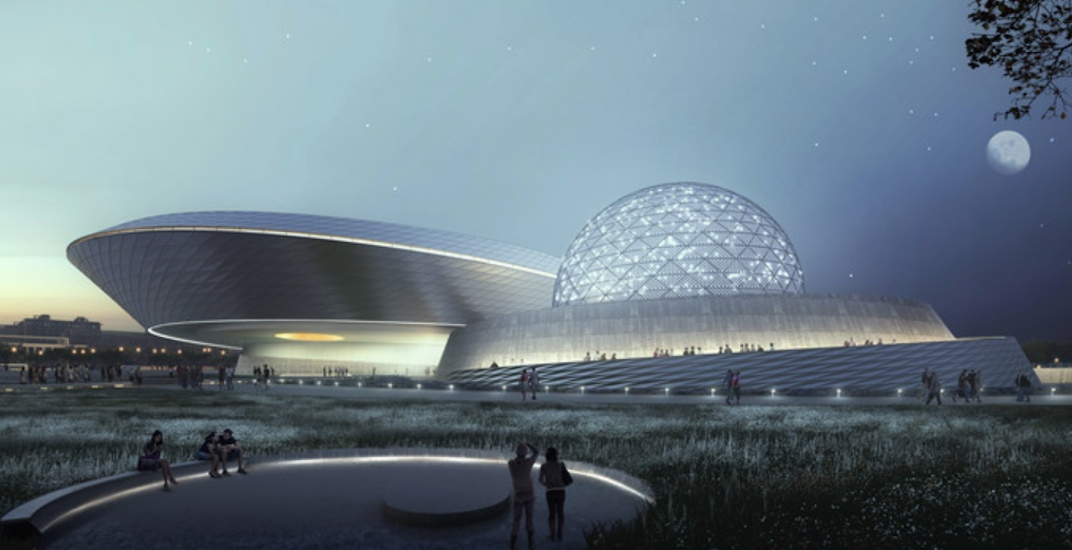 “Light pollution and poor weather make the wonders of the night sky inaccessible to most urban dwellers,” reads the project description. “Planetariums not only provide ready access to detailed recreations of the night sky, they allow us to visualize any part of the cosmos in stunning detail – something we can’t do even with a powerful telescope at a dark site.”

Although planetariums are usually known for astrological uses, scientists are also using these facilities for visualizing climate data and exploring the interior of the human brain.

The university is currently in the process of working with architects on the early design phase of the project, and it is also engaged in a fundraising process.

Toronto has been without a planetarium since the McLaughlin Planetarium next to the Royal Ontario Museum closed in 1995.