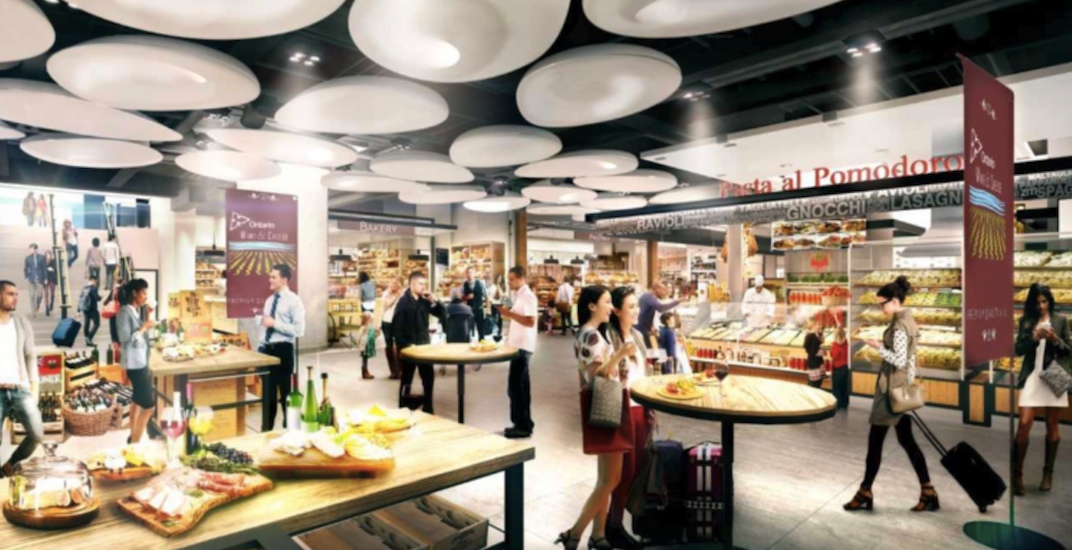 Another portion of the big makeover on the largest transit hub in the Greater Toronto Area (GTA) is set to be unveiled to the public.

Union Station will have even more food options next month when a 25,000-sq-ft food court opens with 11 new food retailers, providing a major boost to the amenities provided to passengers and area office workers. There is seating capacity in the food court to accommodate 600 people, and it breaks the traditional food court concept. 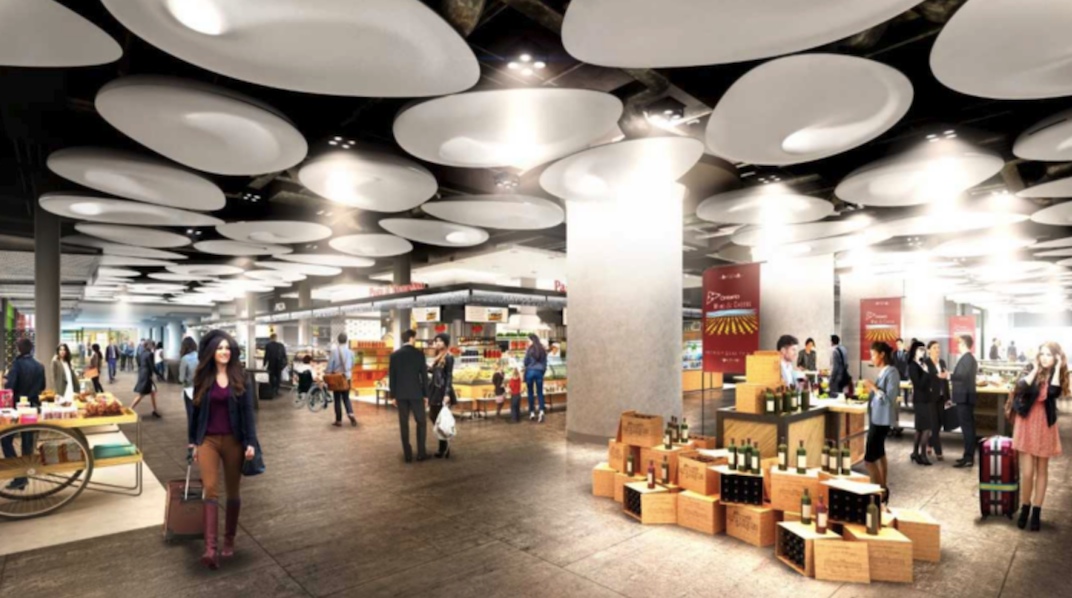 The food court, designed by locally-based PARTISANS, is accessible through the GO York Concourse, where escalators provide a link to the new dining hall.

Food retailers found in the new food court include:

Large TV screens are included in this new space for the streaming of major events. 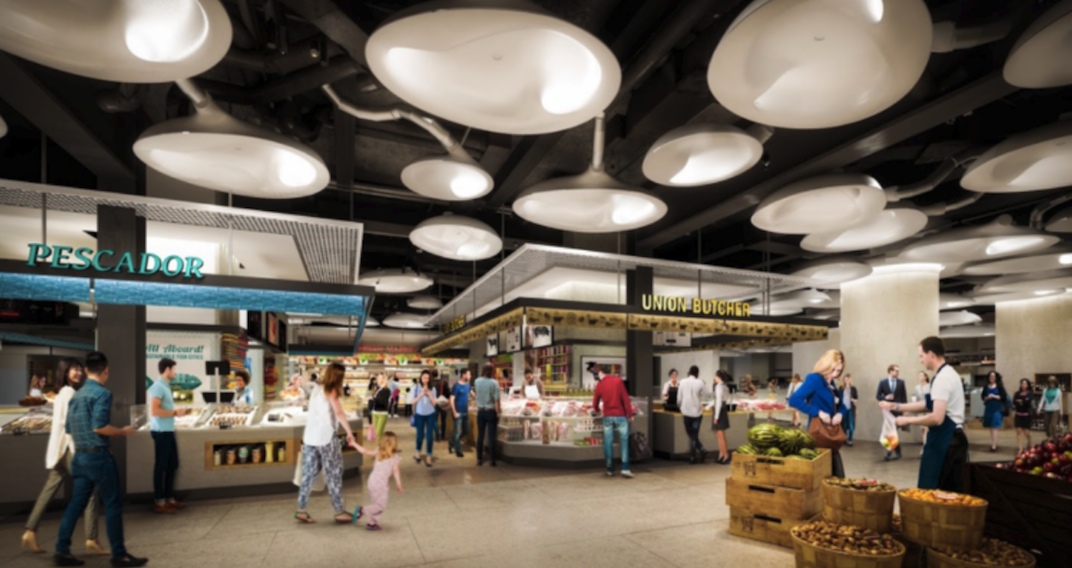 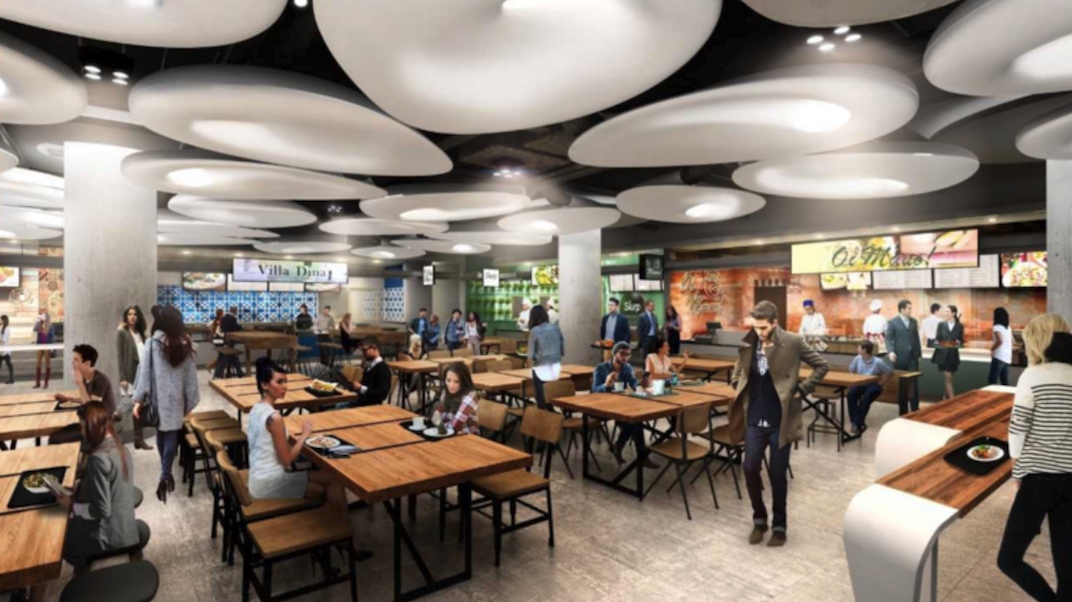 The new food court is a part of the revitalization and expansion project of the 1927-built station, with both GO Transit and the City of Toronto improving their portions of the heritage building. It will turn Union Station into a world-class transit and retail hub.

The upgrades were initially scheduled for a 2015 completion with a budget of $640 million, but the cost has since risen to over $824 million and a delayed opening to sometime in 2019.

About 300,000 people pass through this station on a daily basis.