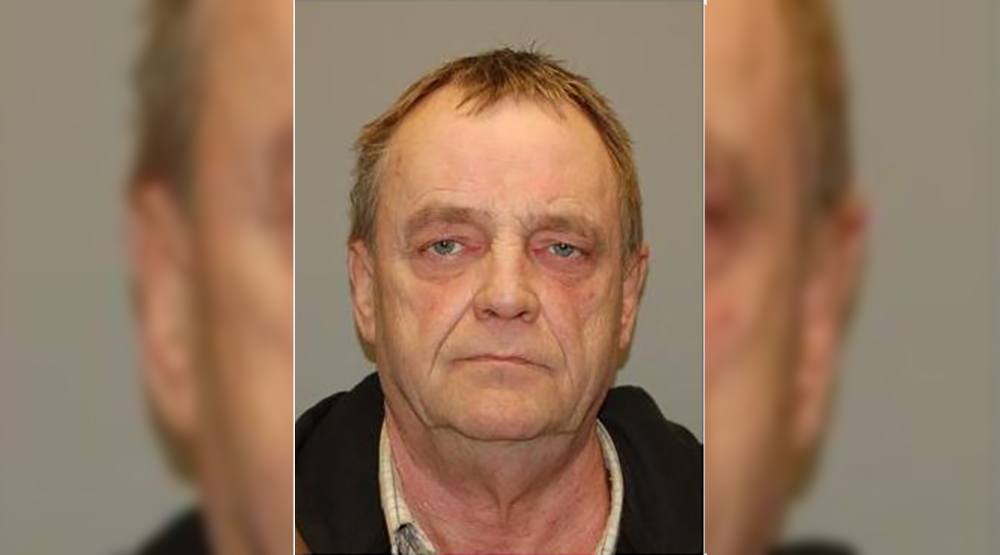 A 61-year-old Hamilton man has been arrested and charged with sexual assault and police believe there may be more victims.

Police say on March 26, a youth visited an address in central Hamilton where they were “provided cannabis.” The victim was then allegedly sexually assaulted.

While police investigated this incident, they learned another youth had also been allegedly sexually assaulted on multiple occasions between December 2017 and May 2018.

Bekendam is previously from the Brant County and Brantford area, according to police.

Hamilton Police have arrested Leonard Bekendam for sexual assault & believe there may be more #HamOnt victims. Call 905-546-3855 or Crime Stoppers if you have any information. Read more: https://t.co/RzOdGLBgYT pic.twitter.com/8SiE5xGXoX

Police say they have received information that the accused has allegedly sexually assaulted other youth who have not yet been identified.

Investigators are asking anyone with information to contact Detective Jamie Moore of the Child Abuse Unit by calling 905-546-3855.