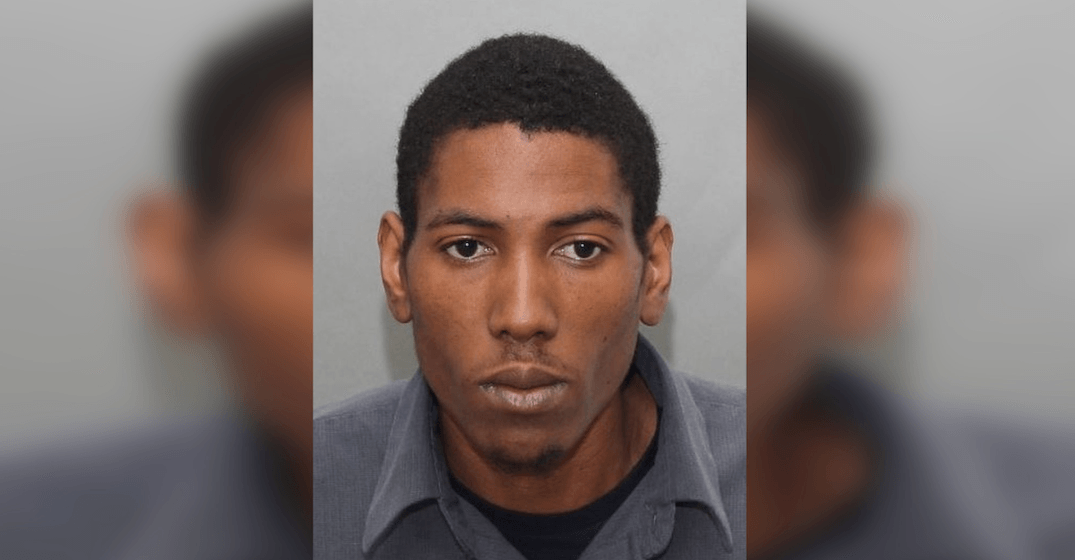 A man wanted for sexual assault casing bodily harm is believed to be in the Toronto area.

According to Toronto Police, they are seeking’s the public’s assistance in locating 28-year-old Ricardo Tracey of Toronto.

Police say that Tracey is wanted for: