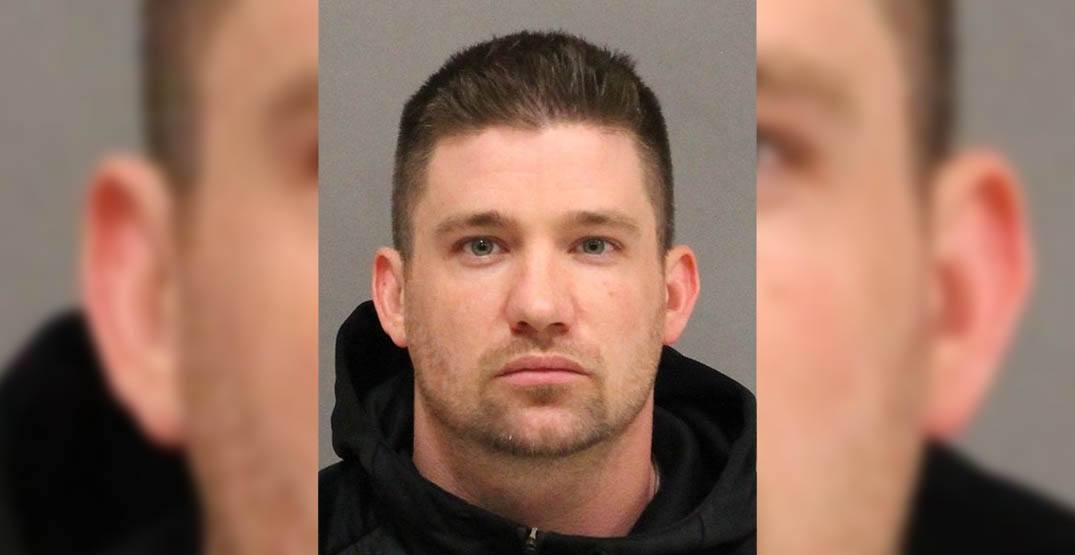 A 31-year-old Toronto man has been charged in connection to a child luring and child exploitation investigation.

Investigators say that from June 2018 to March 2019, the accused communicated online with numerous individuals, including children.

During this time, he offered the children money and gifts in order to “entice them” toward a sexual encounter. The suspect also requested other individuals to engage sexually with a child for monetary gain.

Following the search warrant, 31-year-old Peter Kirkeby of Toronto was arrested and charged with:

Police believe Kirkeby contacted people under similar circumstances across the province and elsewhere in Canada. Police also say they are concerned there may be other victims.

Kirkeby is scheduled to appear in court on Thursday, April 4. 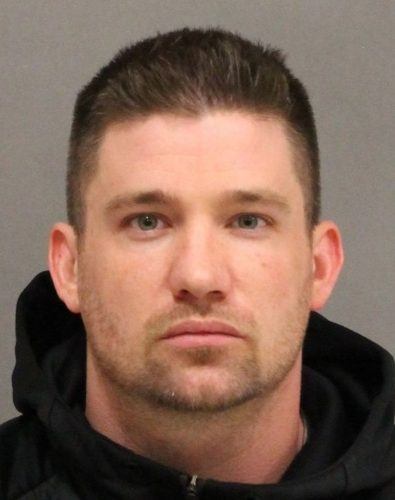