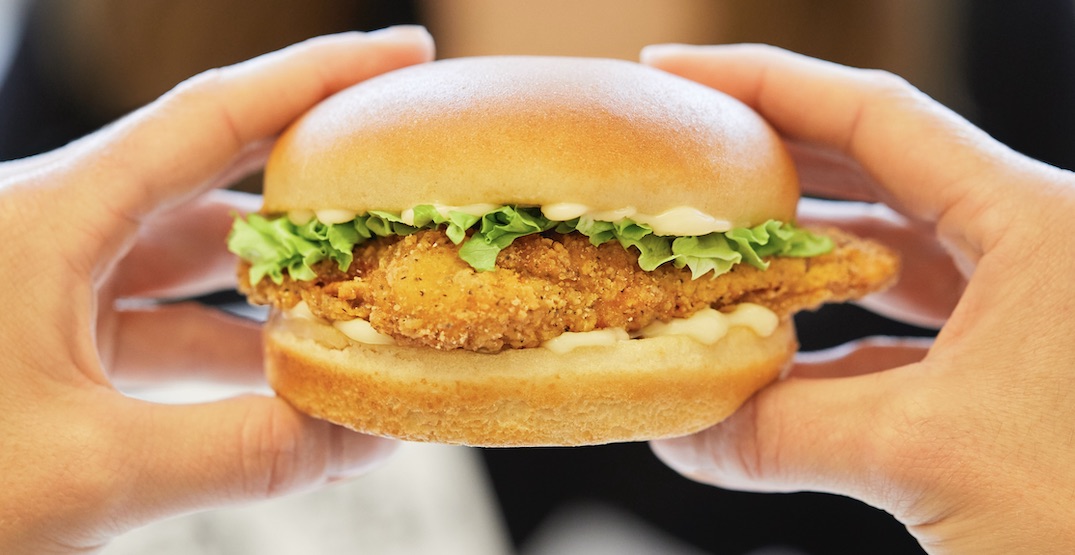 Even though KFC is famous for its chicken, the brand has been garnering attention over the last few years due to its plant-based launches.

The American fast-food chain announced today that it has officially relaunched and expanded its plant-based offerings in Canada.

KFC’s Plant-Based Sandwich and Plant-Based Spicy Sandwich, now permanent menu items, have been given an upgrade, the brand tells Dished. 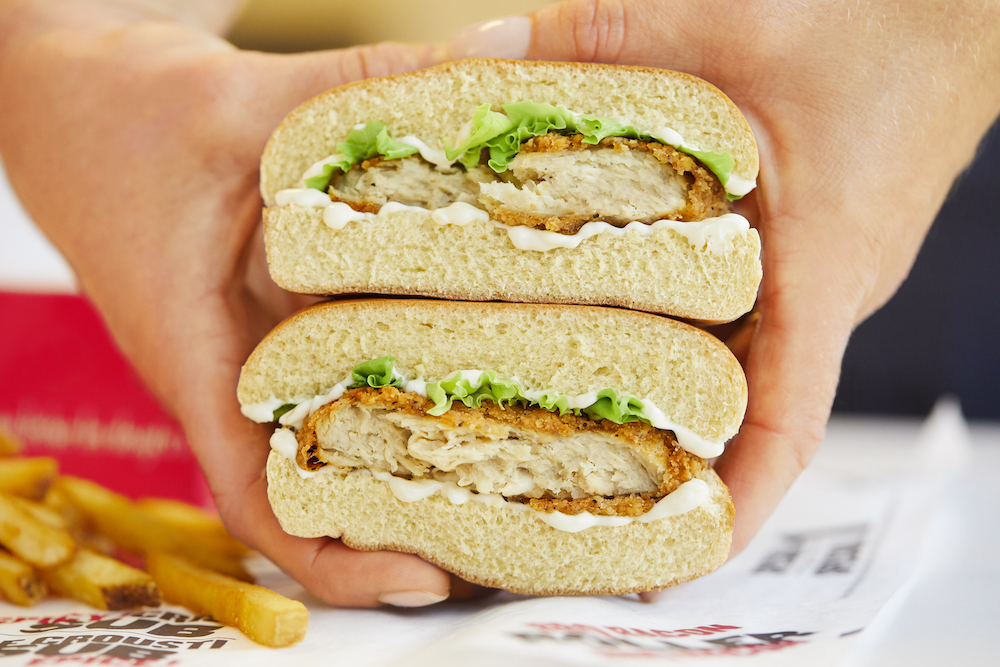 In addition to those bites, KFC’s Plant-Based Popcorn and Box Meal are now available at participating locations across the country.

These morsels are limited-time offers so it’s worth trying them sooner than later if you’re keen.

If you’re a fan of plant-based fast food, check out our ranking of Canada’s vegan fast-food menu items ranked from worst to best.