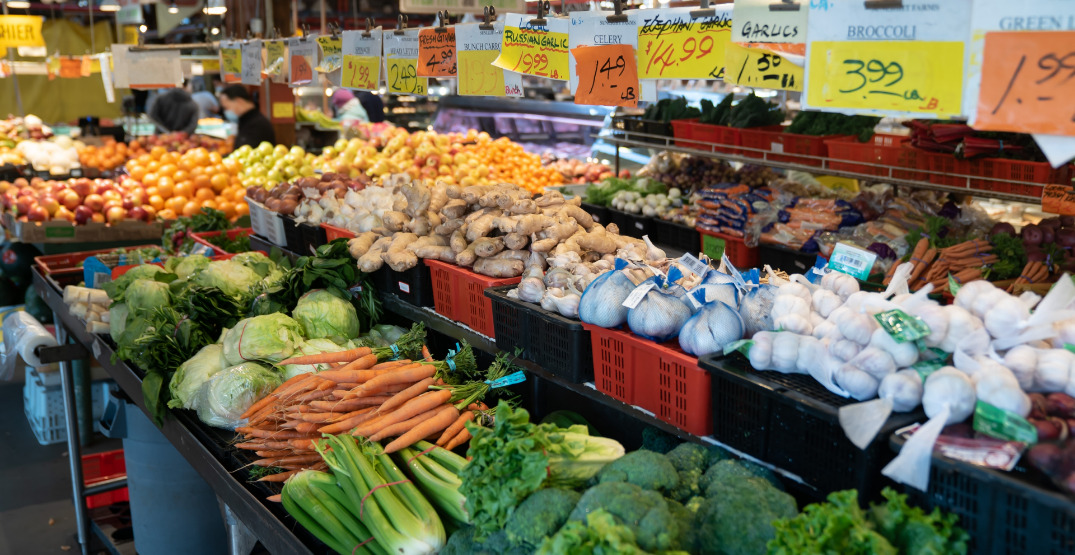 With a new year comes many changes, and some of those changes will see you paying more, but there are actually a few things that you might be paying less for in 2022.

From new taxes that were introduced, to the cost of alcohol and coffee, this is a comprehensive list on what you’ll be paying more or less for this year.

What you’ll pay more for 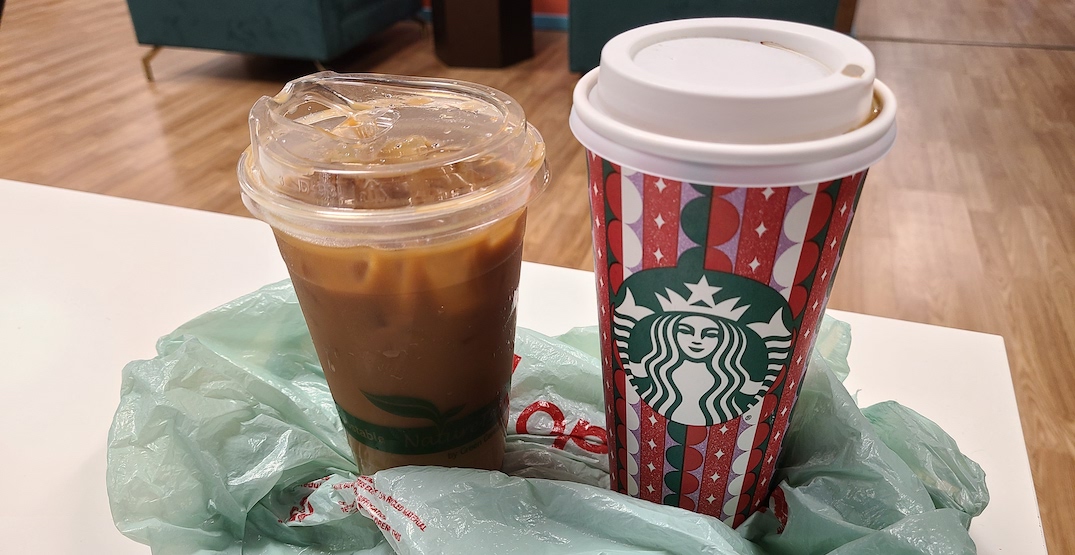 Depending on how frugal you are, you’ll find that overall food prices are a little steeper than you’re used to this year.

In fact, a report that was a collaboration between some of the top universities in Canada, including UBC, suggested we’re going to see record high food prices this year. The report projects that the average family of four will spend approximately $14,767 on food in 2022.

Going to the grocery store without a reusable bag will also cost you more, as the plastic ban bag is now in full effect.

On April 1, the escalator tax on alcohol increases. This means the cost of alcohol will increase for businesses and consumers. That’s not an April fool’s joke.

Thanks to new municipal rules, buying a cup of coffee is more expensive this year. Disposable cups now come with a $0.25 charge. What makes matters worse is that some coffee shops don’t allow you to bring your own mug due to COVID-19 safety reasons.

However, there are reports that some coffee shops are actually lowering their prices to negate the $0.25 cup fee. Your mileage may vary.

Gas and the carbon tax

Unsurprising to most, how much you pay for gas will likely increase this year.

On April 1, the federal carbon tax is set to increase by $10 to $50 per tonne of emissions. For you, this means a roughly an 11 cent per litre increase at the pump, according to the Canadian Taxpayers Federation.

Your natural gas bill at home will also go up, with FortisBC rates set to increase by 3.47% in 2022.

For the City of Vancouver, your property tax is increasing by a whopping 6.35% this year.

The rent freeze that the BC government imposed expired on December 31, 2021. This means you rent can go up a maximum of 1.5% in 2022 with three months notice given prior to the increase. 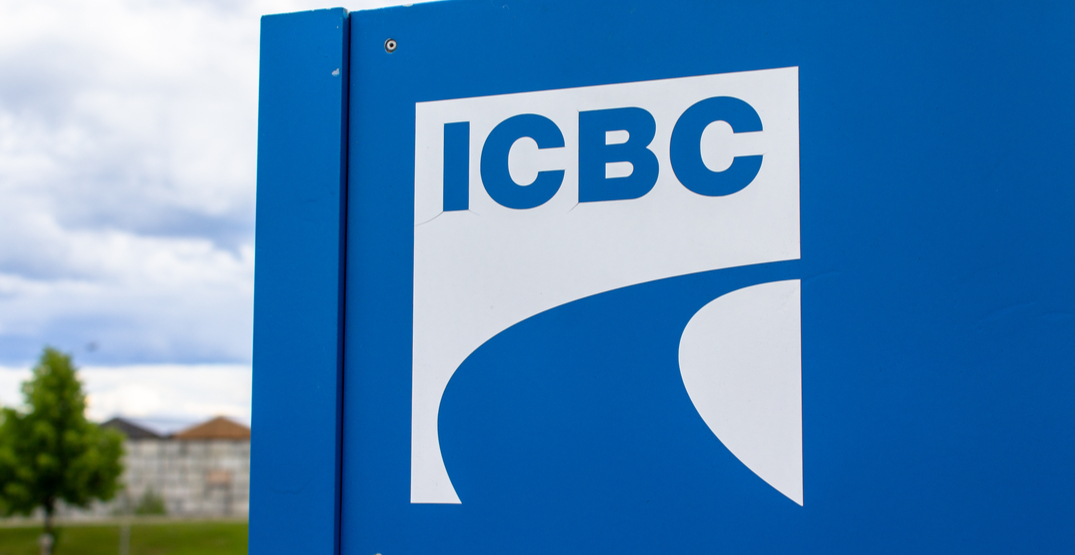 Thanks to the new Enhanced Care System at ICBC, car owners saved a bit of money in 2021, and will continue to save in 2022.

Customers who purchase full basic and optional insurance from ICBC on or after May 1, 2021 will save an average of 20% compared to 2020 premiums.

Government officials have made promises for years that child care costs would decrease, and they made some headway to turn their promises into a reality in 2022.

Somewhat connected to child care, while TransLink fares increased in the summer of 2021, in September it was announced that children under 12 could ride for free.

Your BC Hydro bill will likely decrease in 2022 depending on usage. The utilities company applied for a bill decrease with the BC Utilities Commission which would allow a bill decrease of 1.4% on April 1, 2022. In 2021, bills were decreased by 1.62%.