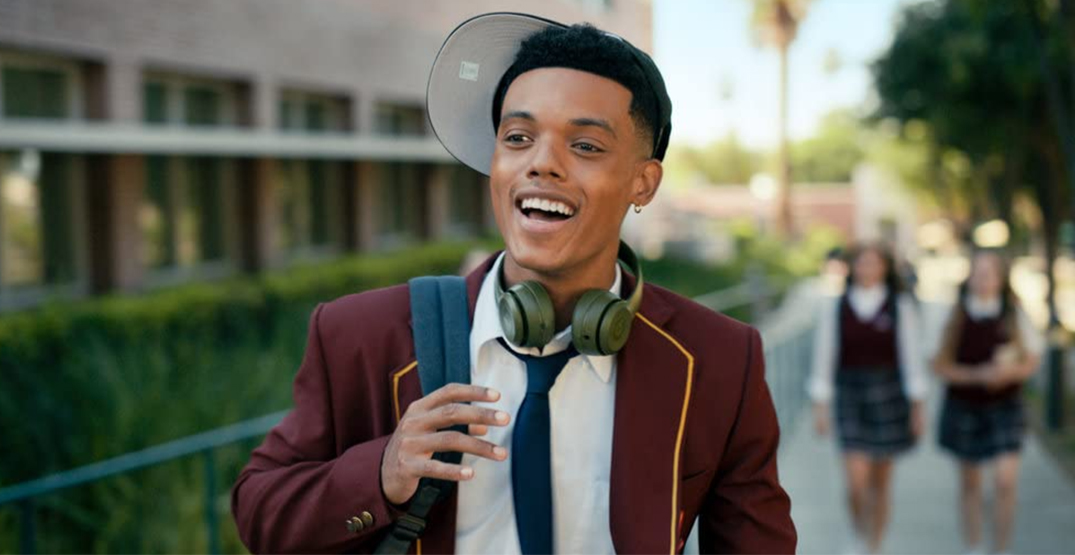 Fans now have a first look at the Fresh Prince of Bel-Air reboot in a trailer that shows the 90s sitcom “flipped-turned upside down.”

Peacock debuted the trailer for Bel-Air on Monday, a highly-anticipated reimagining of the iconic show that put Will Smith on the map.

This time around, Jabari Banks stars as the new Will. The storyline is similar to the original: Will gets into trouble in his hometown of Philadelphia and has to live with his aunt and uncle in the affluent Los Angeles neighbourhood of Bel-Air.

“This town will try to make you forget who you are or where you came from. Don’t let it do that,” a voice tells Will at the beginning of the trailer.

However, the reboot departs from the mostly lighthearted mood of the original sitcom in an hour-long drama that sets a darker tone.

The trailer shows a modern-day adaptation that doesn’t sugar-coat the “one little fight” Will got into on the basketball court in Philly.

Carlton Banks is the opposite of his nerdy 90s counterpart, shown as the popular jock in the trailer.

“Here it is!! Our first trailer for “Bel-Air,” almost three years after @cooperfilms uploaded his self-made trailer on YouTube!” the caption reads.

Smith and his wife, Jada Pinkett Smith, are producing the show through Westbrook Studios, which received a two-season order in September 2020.