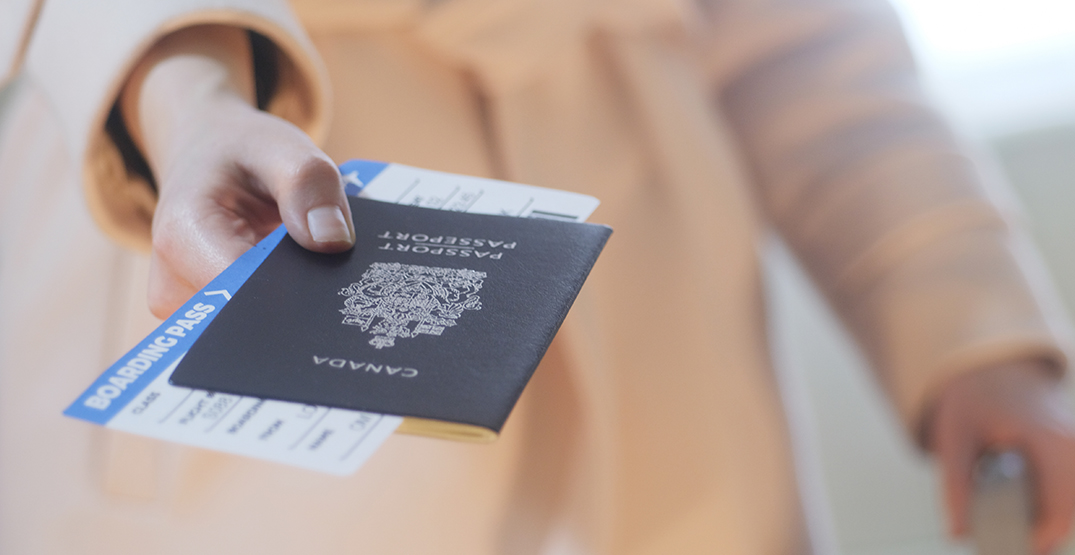 Canada has made it on the top 10 list of the most powerful passports in the world.

Canada ranked 7th on the list, along with Australia, the Czech Republic, Greece, and Malta.

The rankings are based on the number of destinations the passport holders can access without a prior visa.

A score of 1 is given if no visa is required, if you can get a visa on arrival, a visitor’s permit, or an electronic travel authority (ETA) when landing at the destination. A score of 0 is given where a visa is required or where a passport holder has to get a government-approved electronic visa before departure.

While the report found that the global average number of countries that could be visited without having to get a visa rose to 107 from 57 in 2006, it also found a growing divide.

“This apparent progress is masking a growing divide in mobility — and the resulting access to opportunities — between citizens in the wealthy global north and those in the lower-income global south, which includes many fragile states,” stated the report.

The Canadian passport has gained access to an additional 60 destinations since 2006, bringing it up to 185 total in 2022.