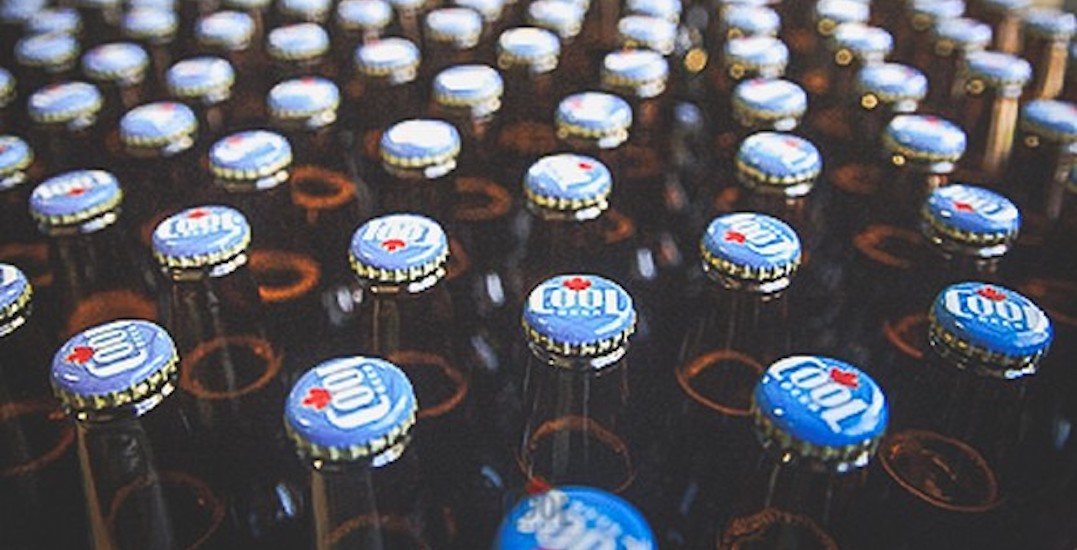 Since Premier Doug Ford challenged brewers to drop the prices of their beers to $1 in August, Ontario has seen grocery stores hop on board and plenty of local brewers jump ship.

And now, the last participating brewery is changing their tune.

No, this isn’t the absolute end of Buck-a-Beer, but it’s about to become much more elusive.

Etobicoke’s Cool Beer Brewing shared a post to Instagram detailing their decision to bump prices to $1.25 a can, so that they can sustain the Buck-a-Beer deal on long weekends.

“We are the only brewery in Ontario to continue selling beer for a buck since Premier Ford’s announcement to make beer more affordable,” the post reads.

“We need to take our price to $1.25 a bottle starting February 11 so we can continue to sustain our Buck-a-Beer pricing for holiday long-weekends. Our 4 Beers for $5 Bucks [sic] pricing still makes Cool the most affordable beer in Ontario,” it says.

So remember Buck-a-Beer as the holidays approach, and get your dollar brews while you still can. At this rate, it’s hard to say how long the deal will last.