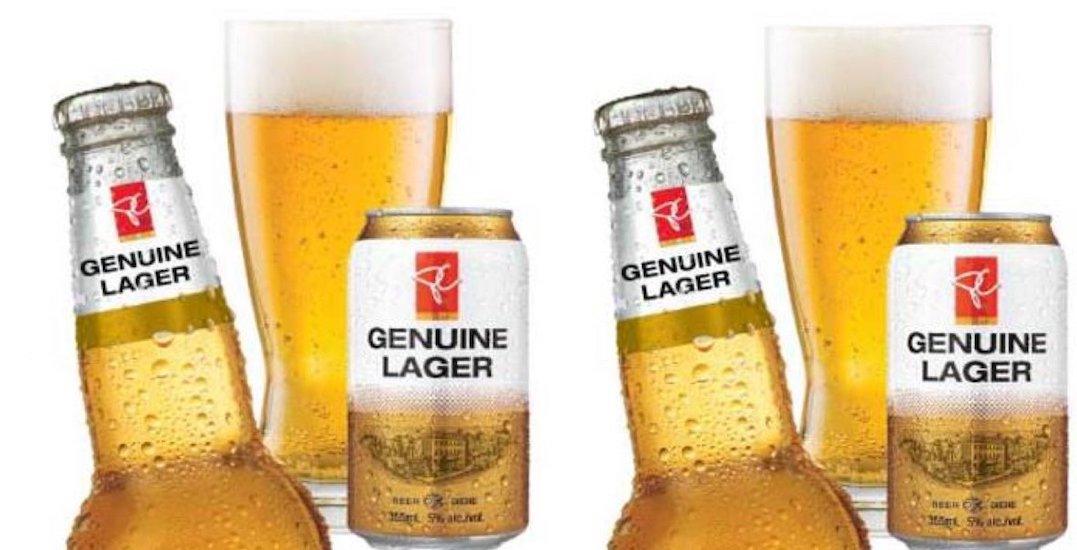 While many craft breweries have snubbed Premier Doug Ford’s buck-a-beer challenge, Loblaws has announced that its President’s Choice brand beers will participate.

The grocery chain said that it will be offering its PC 2.5, PC Cerveza, PC Dry, PC Light, PC Genuine, and PC Honey for just $1 per bottle (plus $0.10 deposit) for a limited time starting August 27.

Billed as “the original low-cost, great tasting beer,” the new pricing is a celebration of “the return of buck-a-beer in Ontario” according to a press release.

“When we launched the original buck-a-beer back in 1992, customers were so excited about a quality product at an affordable price we couldn’t keep it on shelves,” said Ian Gordon, Senior Vice President, President’s Choice.

“It’s been a decade since the end of buck-a-beer in Ontario, but our brand has continued to deliver great taste at exceptional value in other provinces. With the change in pricing rules here, we were excited to help our customers in Ontario celebrate this long weekend.”

President's Choice, the original low-cost, great-tasting beer, kicks off the next long weekend with Buck-a-Beer in Ontario! pic.twitter.com/BiYRh9vv8p