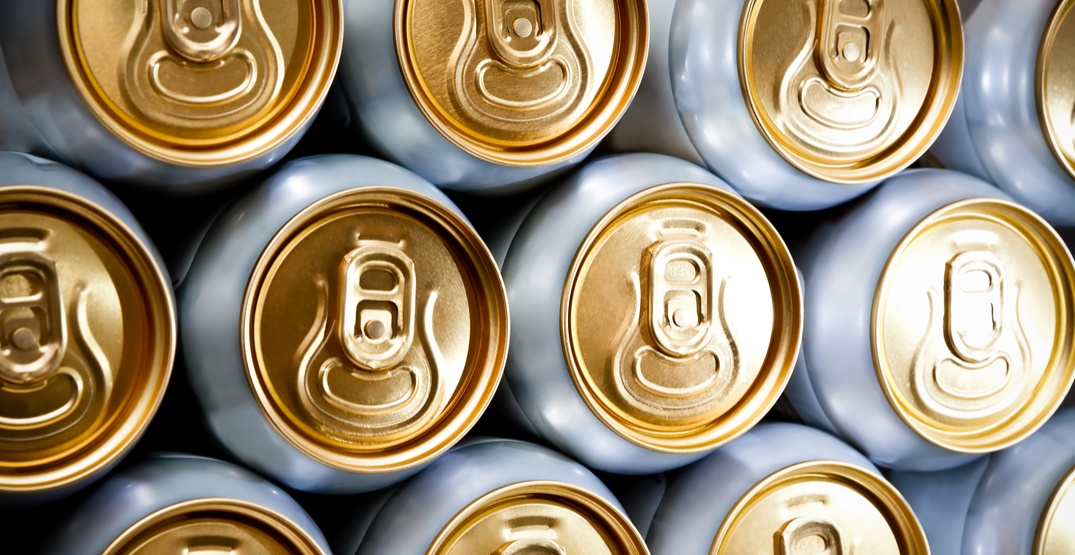 Back in August, Doug Ford challenged brewers to drop the prices of their beers to $1.

While Loblaws was down, a number of craft breweries immediately rejected the idea, and now it seems that far more are out than in. In fact… there’s only one brewery left that is still participating in the dollar deal.

Loon Lager by Barley Days launched after the Buck-a-Beer challenge was proposed, and even so, it’s now selling for $1.65 a can.

You definitely won’t see #FreshGLB take part in this. We believe in our brands, take pride in our quality and firmly feel that are current prices are very fair.

Nickel Brook will not take part in the proposed “buck a beer” plan. We’ve always been about quality & don’t aim to change that now, or ever. We have no intention in joining a race to the bottom. We stand with our fellow craft brewers in opposing this gimmick by Ford.

We will absolutely not participate in the “buck a beer” exercise. Our beer is well made, high quality and award winning — and its price reflects that. There are a lot of things that our province needs, but “buck a beer” isn’t one of them.

Many of the craft breweries that originally rejected the challenge commented on how the quality of their brews would be affected if they sold cans for such a low cost.

The trend of prioritizing quality over quantity seems to be catching on.