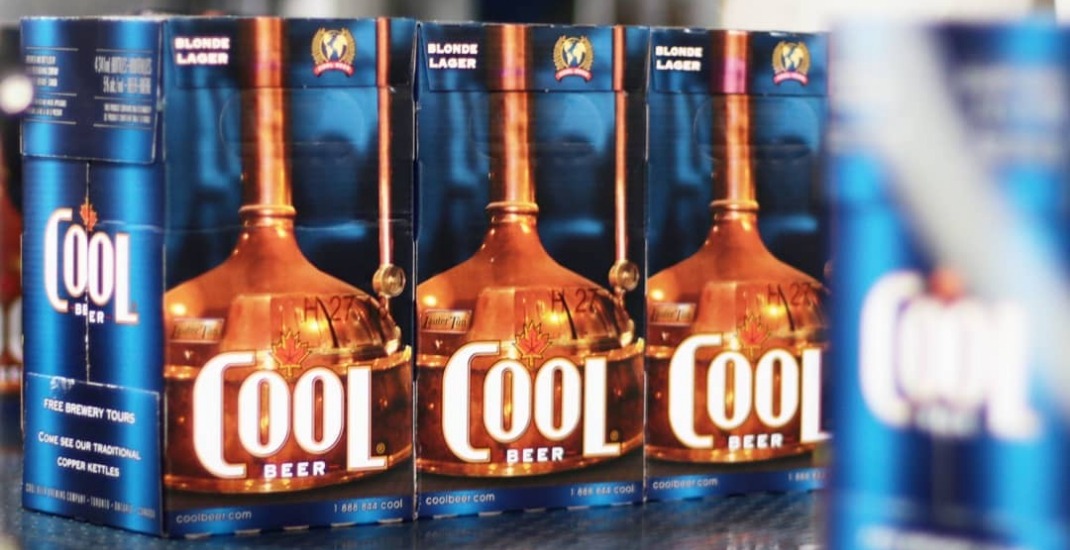 Buck-a-beer is here… sort of.

The new $1.00 price floor touted by Premier Doug Ford came into effect earlier this week but hasn’t exactly caught on with Ontario’s 260 breweries.

Beer makers across the province have openly rejected the idea citing the costs of creating a quality product and supporting living wages for workers.

At the LCBO the selection of cheap beer is especially dismal. Only two brews, Barley Days Loon Lager and Cool Lager have taken up the challenge to drop prices to $1.10 with the inclusion of a $0.10 deposit on each bottle or can.

Even Loblaw stores which discounted prices on select store-brand beers has scrapped the promotion after just one week. According to CBC, the sale of $1 brews will end on September 3. 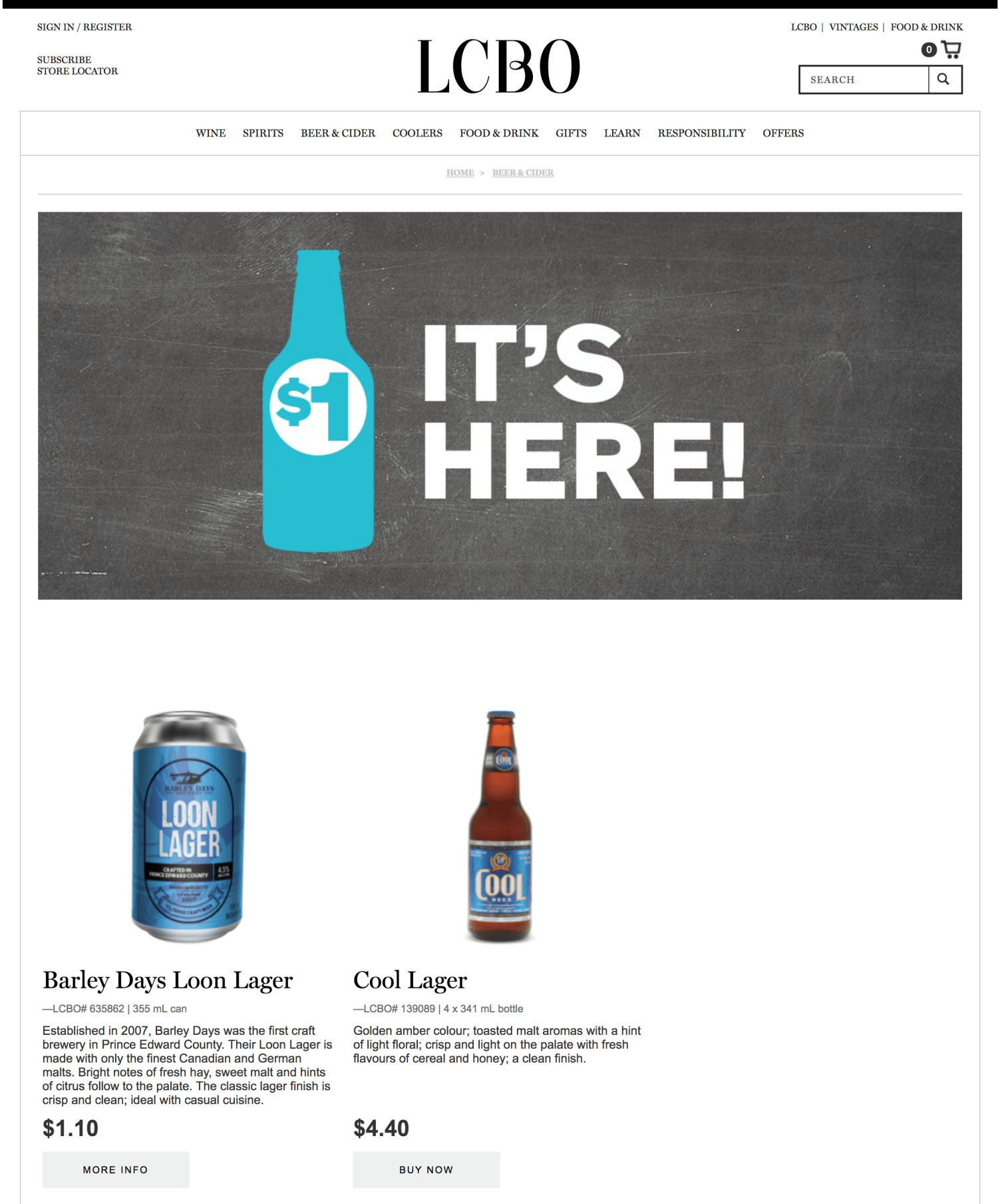