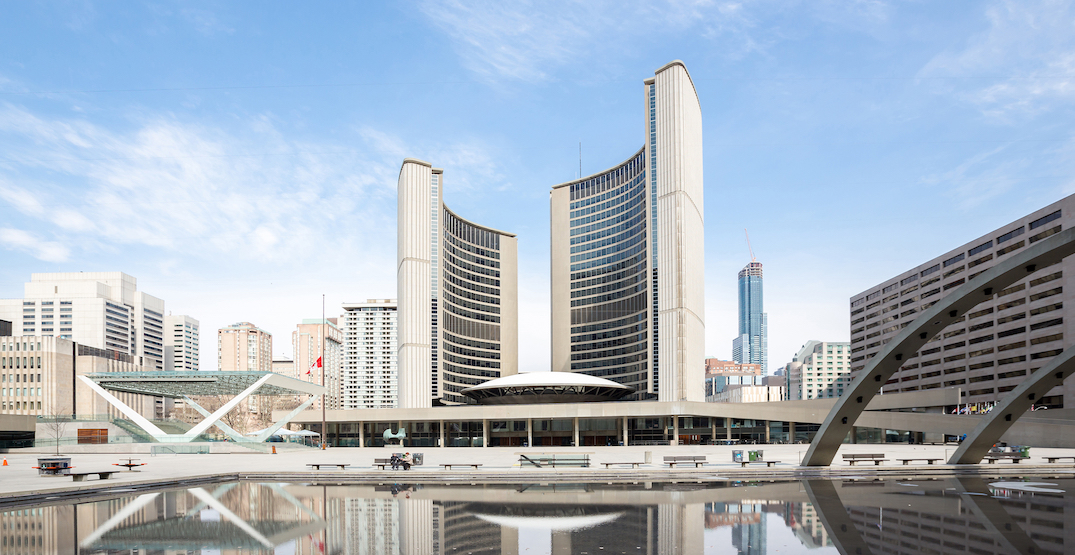 The Government of Canada announced on Thursday that it is giving Toronto $132 million to build hundreds of new affordable and supportive homes.

The funding, which comes from the Major Cities Stream of the Rapid Housing Initiative, will allow for the creation of 233 new rental homes across the city in 2022.

“I want to thank the Government of Canada for their renewed commitment to creating affordable housing in Toronto,” said Mayor John Tory. “There has been an increased need in our city for more affordable housing, and through this funding, we can bring forward new spaces quickly. As a city, we have been very focused on addressing homelessness and quickly building affordable and supportive housing. Today’s funding will help us achieve these goals.”

Prior to receiving the funding, the City will present an investment plan to the Government of Canada. Once the projects are approved, and the money is received, the homes are required to be finished within 12 months.

The housing will help people exit homelessness, according to a federal press release. The City of Toronto has its own goal of providing 40,000 new affordable homes across the city, of which 18,000 will be supportive housing.

The housing news comes in the wake of the City of Toronto ordering police and city staff to remove individuals experiencing homelessness from parks across the city, including Trinity Bellwoods and Alexandra Park. The removals were met with a protest, ended in multiple arrests, with just some of the evicted residents accepting the city’s offer for indoor accommodations at shelters.

Toronto city staff will report to City Council in September with a progress update on the 233 affordable homes. At that point, they’ll seek out any additional authorities required to acquire land for or develop the new affordable homes.