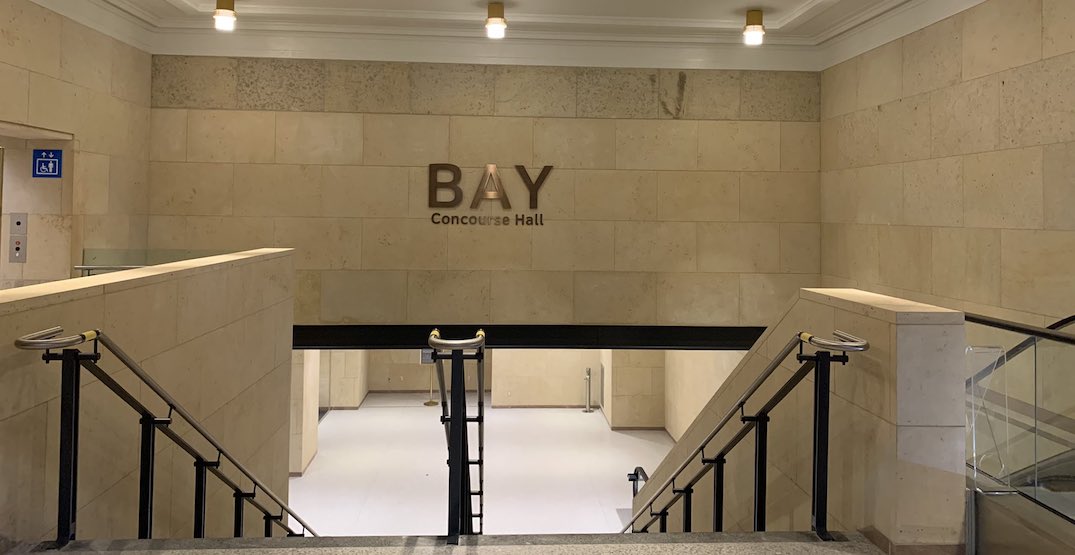 And now that it’s been open for one full day, we’ve been able to get a peek into what the new and improved concourse looks like. 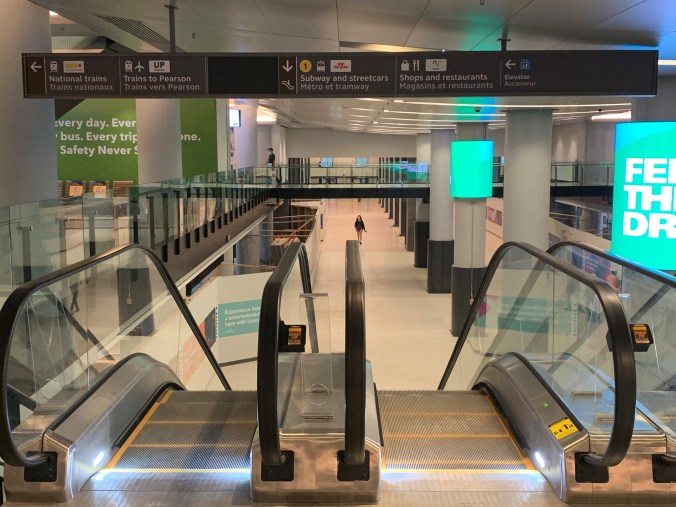 Metrolinx shared several photos of the updated space, which is more than 50% larger than the original concourse, spanning over 60,000 sq ft.

The new concourse also connects to the Bay retail area, the TTC, and the Union Food Court. 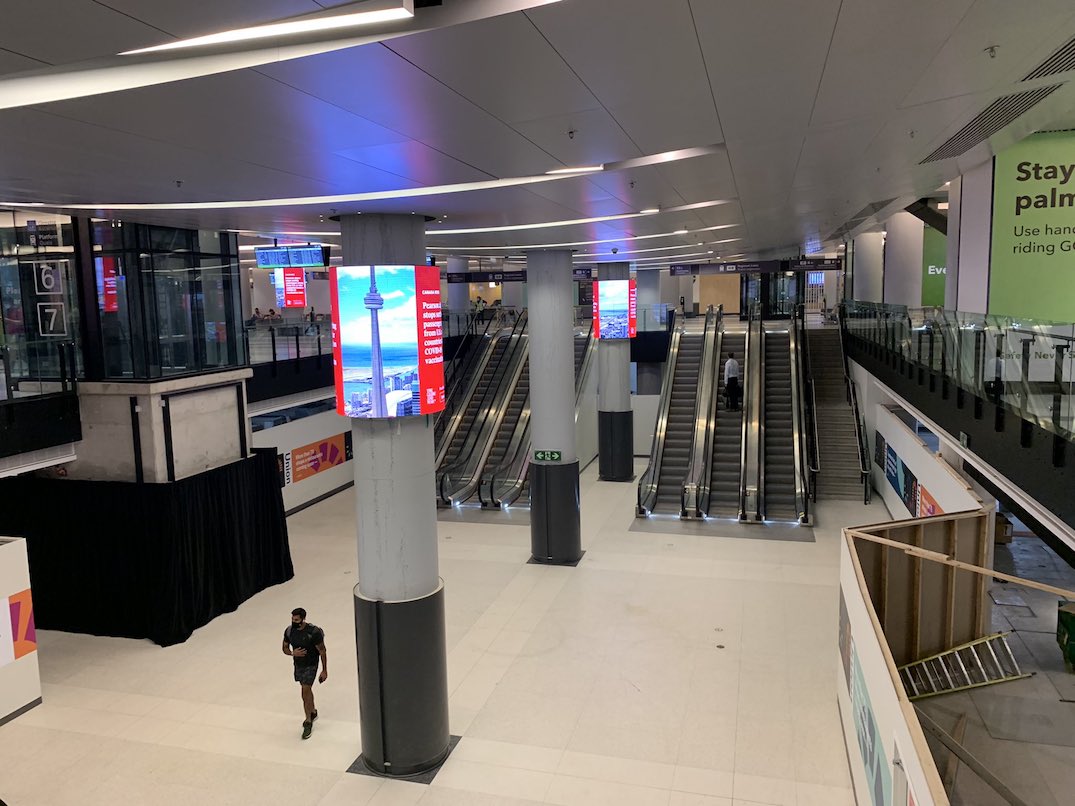 The undertaking, which was part of an $824 million Union Station Revitalization Project, also includes new stairwells at the east end of the train platforms, giving riders direct access to the concourse. 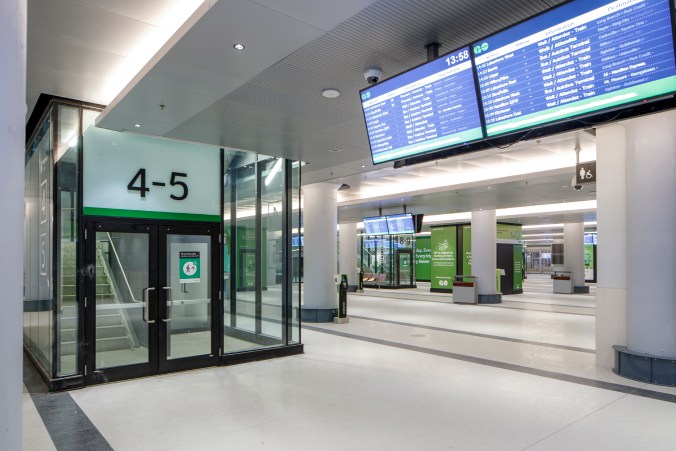 More departure boards have also been added, which Metrolinx says will allow customers to spread out while looking for their platforms, leading to less crowding. 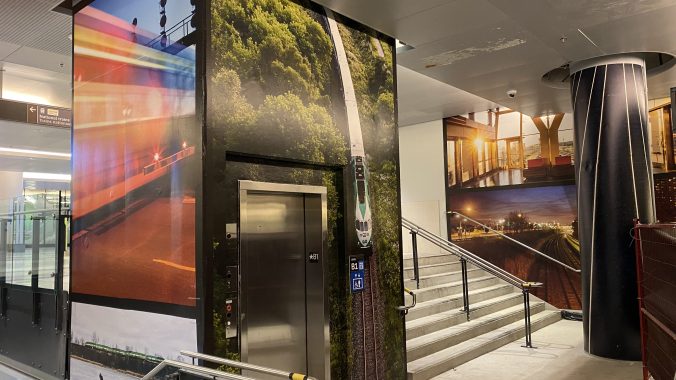 And with 30 PRESTO machines now installed, riders will have an easier time paying their fares. 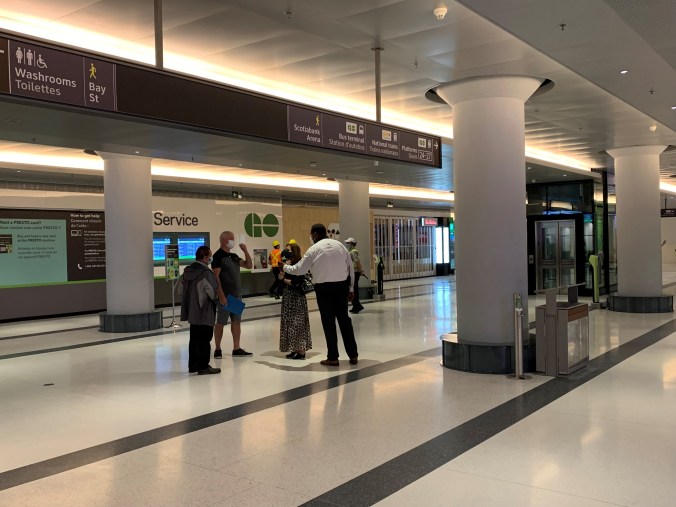 Although the new concourse is complete, construction at Union Station isn’t quite done yet.

Metrolinx will soon start working on the Union Station Enhancement Project, which will see the construction of a new south concourse, widening platforms, installing new overhead lighting, and upgrades to the passenger communication system.